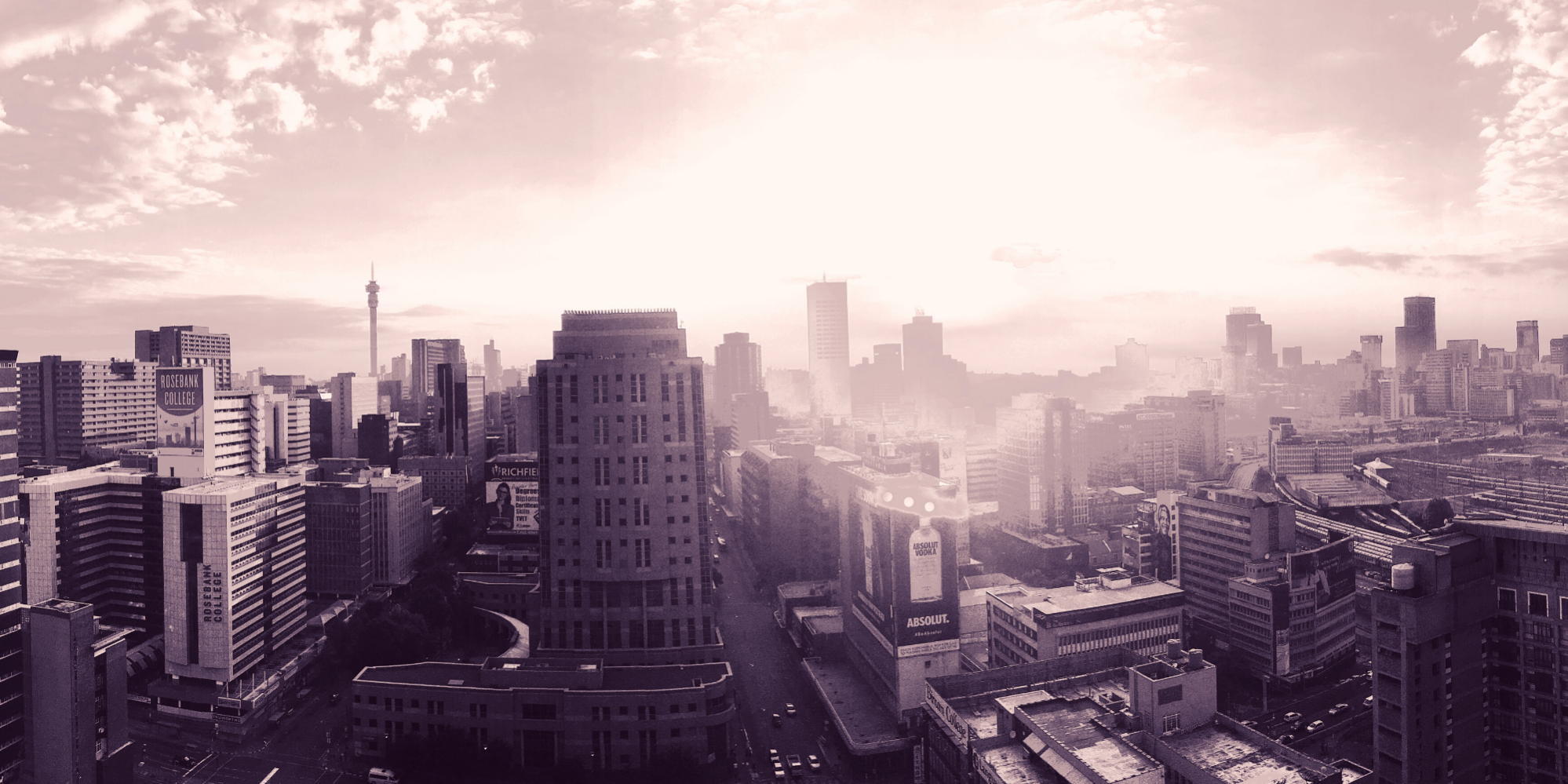 In the past, as the Small Business Institute (SBi) pointed out, Cyril Ramaphosa highlighted that “‘the growth of [South Africa’s] economy will be sustained by small businesses, as in the case of many countries’”. However, amid the COVID-19 crisis, the question has been asked how small- and medium-sized businesses (SMEs) in South Africa can survive and thrive. This article will provide a background on the SME environment in South Africa and explore this question in the light of recent commentaries.

SMEs Constitute One Of The Main Catalyzers South Africa’s Economy

Back in 2020 McKinsey & Company remarked that SMEs constitute one of the main catalyzers of the South Africa’s economy making up for 98% of businesses in the country overall and holding ready 50-60% of employment opportunities across the most diverse domains and sectors. All of which has been pointed out to not be so different from the situation in the European Union (EU), where SMEs have however contributed to a far larger private sector employment growth (SA: 25,8% /EU: 68%) and contributed more heavily to the GDP (SA:39% /EU: 57%). As McKinsey & Company have further highlighted, the challenges which South African SMEs face are rather distinct. Whereas SME funding has at least been said to have a ‘special status’ in the Horizon Europe Framework Programme, only 6% of SMEs in South Africa received government funding in 2020 with only 9% being able to access funding from private sources.

According to some of the most recent news on SMEs in South Africa, the financial situation of SMEs in South Africa has not changed much. Their ability to respond to unprecedented changes and the ability to ensure cash flow have been highlighted as challenges, which South African SMEs have to deal with more effectively. In addition, it has been highlighted that they must work on their digitalization, a cloud-based approach to technology and offer their employees a hybrid working environment. Next to the latter challenges, Microsoft and IDC’s research efforts have shown that South Africa’s SMEs struggle with “slow and unreliable enterprise resource planning (ERP) systems”, whereby 25% of IT platforms have been criticized for “fail[ing] to deliver returns on investment (ROI)”.

The latter findings are underpinned by Microsoft’s efforts to support two local tech non-profit businesses in the country, which have been praised for their motivation “to develop young software developers who have viable business ideas with start-ups”. Less to do with struggling at the digitalization of their businesses, South African SMEs have also been highlighted to not sufficiently support women leaders, who were argued to be more hesitant to take risks when it comes to funding and need business coaching in this regard. The latter needs to change, especially in the light that women entrepreneurs also face restricted access to start-up funding. Irrespective of achieving positive changes during the last years, wherein South Africa’s support for women entrepreneurs has steadily grown – which has been exemplified by the country moving up 9 places in the Mastercard Index of Women Entrepreneurs Index (MIWE), gender parity has not been reached.

With women’s entrepreneurial activity rate having increased until recently, their role in the digitalization certainly needs to be discussed more broadly and finance is arguably one domain, where the inclusion of women plays a central role in speaking up for socio-economic equality and access to ‘public life’ overall. As Tinuade Adekunbi Ojo, a post-doctoral researcher at the Department of Political Sciences and International Relations at the University of Johannesburg, states in an article about the financial inclusion of women in South Africa, having a bank account is not really the central issue in empowering women in South Africa financially. What actually matters is a little bit more complicated, because only 28%  of women actively use their bank accounts on a monthly basis. In order to truly empower women, they need access to funding of different kinds – and for this purpose, discrimination needs to be combatted. In addition, they need to be better informed about the benefits and conditions of different kinds of financial services – that is – about their opportunities, rights and potential duties.

Taking responsibility for their finances and doing so in a digital world will become ever more important in the upcoming decades as the digitization of payments continues to take hold. One of the most recent initiatives by VISA and Flocash to support the digitization of payments in South Africa aims at supporting the growth of SMEs in terms of profitability. It has namely been found that SMEs in South Africa have an annual financing gap of $136 billion with the total financing of the MSME sector having amounted to $12 billion in 2019. Whether Flocash’s app ‘Flostore’, which seeks to support small businesses with a platform where they can buy supplies, sell products and manage payments, their inventory and their accounts etc., will be successful has yet to be explored. While it is Flocash’s mission to support small businesses on the pathway to their digitization, the company has also advocated for the digitization of lending processes based on the argument that inefficient processes could thereby be turned effective. Witnessing international companies opting to influence change-making in South Africa, they should arguably use their influence to stand up for women’s financial inclusion and their inclusion in ‘big business’.

As the SME Finance Forum has revealed, in 2019, there was “a $49 billion unmet financing demand for women entrepreneurs” in South Africa and that – despite that Mastercard emphasizes that an increased digitization among women-owned businesses in South Africa constitutes a very relevant opportunity “for broader SME recovery and digital economy growth”. According to recent research, women entrepreneurs in South Africa were particularly welcoming, when it came to adopting and seeing the benefits of digital technologies and tools such as “‘better data, analytics and insights’”. Whereas the COVID-19 pandemic has also contributed to their fears and insecurities growing, women entrepreneurs have embraced the digital wave as an opportunity to step onto a new future path of stability, which also comes with a responsibility. Women (entrepreneurs) in South Africa need access to traditional and digital finance as well as investments to scale their businesses. Only through access overall, can it be certain that crisis times will not shatter their efforts, nor devalue their innovation, expertise and motivation.

Are you a start-up or an SME with an interest in investing in South Africa’s and Germany’s digital finance future? Then our team will happily support you with regard to the legal aspects of your ambitions.  We are specialized both in supporting multicultural businesses in Germany, in supporting African businesses in Germany and in supporting businesses across various African jurisdictions. While our support starts with providing help on immigration and relocation matters, it does not stop there – taxes, tech, intellectual property…You heard us! Contact us today to find out more!