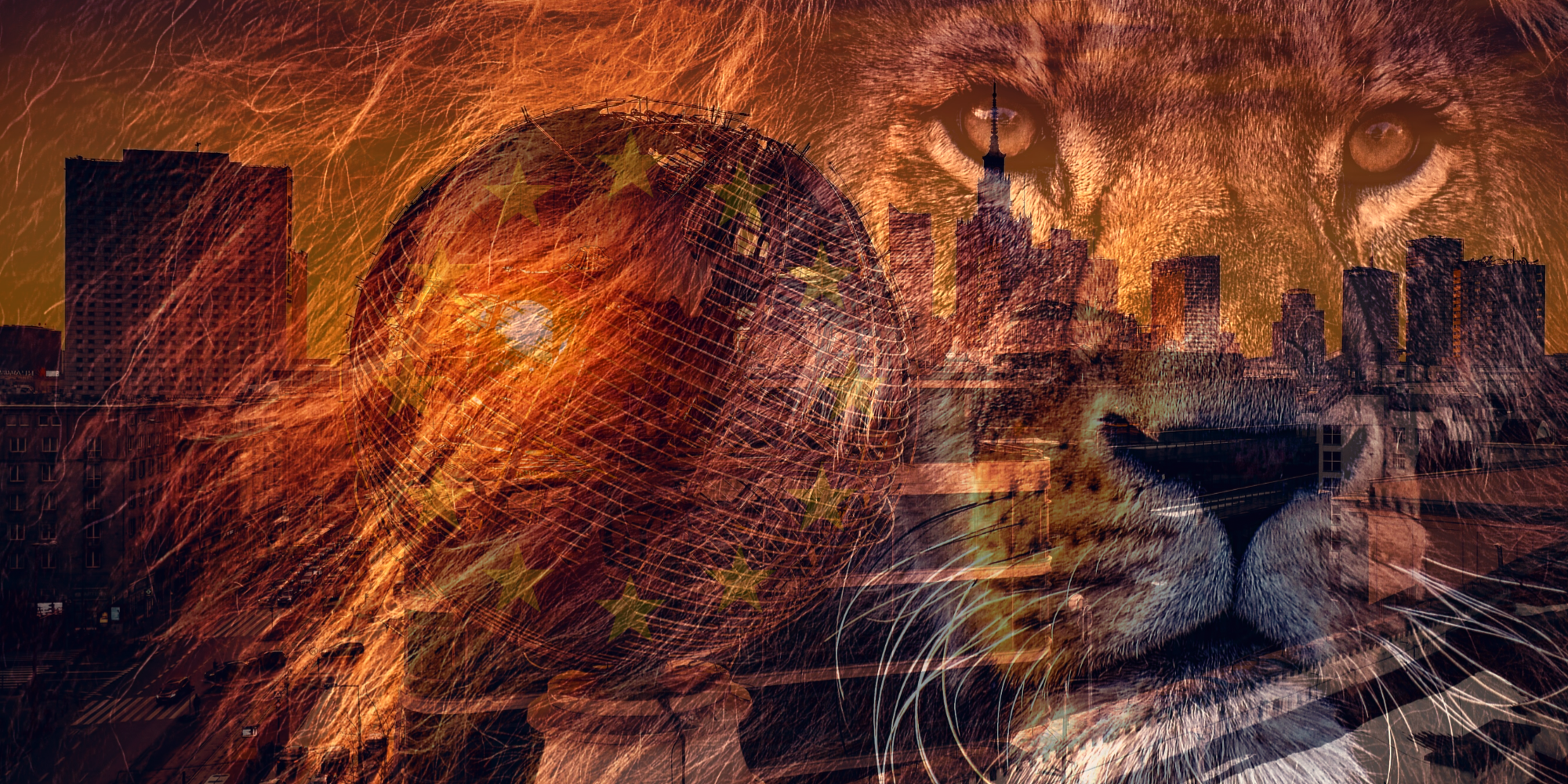 Compensating For Losses And Damages Next To Fostering A Long-Term Cooperation Towards Growth, Prosperity And Sustainable Life

In an article from 28th November 2022 on Euractiv, Johan van den Berg, Head of the Secretariat of the Africa-EU Energy Partnership, claims that “there is a very close alignment between Africa and the EU on the visionary workstreams that will determine Africa’s energy future”. As van den Berg continues, “[t]hese include the African Continental Power Systems Master Plan (CMP) and Africa Single Electricity Market (AfSEM), being pursued with the assistance of the EU, IRENA and others”. Next to the latter two programmes, as the Africa-EU energy expert remarked, the Programme for Infrastructure Development in Africa (PIDA) has also found support in the EU. As such, the German Society for International Cooperation (GIZ) has, for instance, launched the Green Infrastructure Corridors for Intra-African Trade (PIDA) programme, which works on the original goals of the PIDA and runs from 2021-2024. But how about other efforts?

Certainly, it can be said that COP27, which took place in Egypt in November 2022 on African soil, raised a couple of points in relation to climate crisis funding, state respectively ‘regional accountability’ and losses and damages. As Deutsche Welle (DW) helps to recall, some of the young critics at COP27 remarked that making up for damages has to occur in a financially fair and proportional manner. Rather than offering developing countries €60 million to start from, as the EU, France, Germany, Denmark and The Netherlands promised, it was criticized that the EU should be realistic with regard to the historical damage and provide a statement that could actually make a reasonable impact over the next decades. Next to this criticism, Louise Osborne added protestors’ argument that historical damages are not only of financial nature. Next to producing economic losses on a broad scale and at the individual level, the negative consequences of climate change have been creating ruptures when it comes to preserving regional traditions, cultures and rituals. As Osborne emphasizes, certain communities live in so close alignment with nature that disasters literally rip apart not only their living environments but also their religious and cultural spaces. Indigenous communities, who have long relied on the gifts of nature while respecting its fruits, are “most vulnerable to climate changes […and] facing the majority of those losses”.

Whereas Osborne does not mention the latter explicitly, natural disasters can also lead to suffer the loss of family and community members, which after all should receive as much attention as other losses. Viewing the negative effects of climate change in historical perspective, this may also explain how grief and anger become tied to forces that are lobbying for justice, equality and the fair treatment of our planet. Climate adaptation and resilience are hence not the only types of resilience needed to protect vulnerable communities and regions in the future, but they are undoubtedly important. As Frans Timmermans announced in the context of a side event on the Team Europe Initiative on climate change adaptation and resilience in Africa, “The EU will not stop [at the €60 million]. The climate finance target for [the EU’s] main global budgetary program has been raised to 35%”.

As Timmermans continued, in the context of “investments for [a] clean, secure and climate resilient infrastructure”, it can be thought of initiatives such as “The Great Green Wall, the EU African Union transboundary water management initiative, and strategic corridors”. Having been at COP27 to “build bridges”, Timmermans somewhat underlined the argument of Annalena Baerbock, who stated that rather than abstract goals, concrete steps towards 1,5 degrees Celsius are what is needed to make impacts here and now and in the future. As such, it seems reasonable to argue that there is nothing in the way of a “Africa-EU partnership post-COP27”. As developing countries and a variety of countries in Africa are raising their voices to actively shape the climate change and energy debate at the global level, it does not only make sense for them to lobby for historical and future economic and climate justice, but it also seems much needed to create spaces to speak up and shape the debate based on their previous exclusion.

‘Green diplomacy’, as van den Berg calls it, itself is up for debate. How it works, who negotiates with whom and which role resource rich countries play today amid the Russian-Ukrainian War and thereafter, including in Africa. Fitting with this debate, it was announced on 3rd November 2022 that the EU, Cameroon and Nigeria “inaugurated the new Cross River bridge at the Mfum-Ekok border crossing between [the two countries]”. This corridor will not only give economic opportunities a boost under the AfCFTA, but it also offers the potential to create job opportunities through the new infrastructure for the local population. To make this point even more clear, for African and developing countries ‘green diplomacy’ might also include talking about topics such as infrastructure and industrialization, keeping in mind how the latter can contribute to an intact economy, prosperity and disaster preparedness. Promoting intercontinental trade in Africa is important, but it will also have to be discussed how this trade can be facilitated, at least over time, in a sustainable manner. Under the Global Gateway Package, the EU intends to support Africa through the following steps, namely the work on:

Mobilizing around €1 billion for their efforts through the Team Europe Initiative, it is certainly visible that the EU does not intend to deny responsibility for losses and damages which were set at a €60 million starting point with an invitation to further EU countries to join upon interest. The above-mentioned efforts underline the EU’s commitment to strategize together with the AU on the most effective remedies to climate change and, particularly, the risks it poses on African countries. With South Africa having generally welcomed the EU’s initiative through the loss and damage fund, it can certainly be said that there is more room for mutual understanding, collaboration, knowledge sharing and investments. Considering that the EU and the US did not cause damage overnight, it certainly makes sense to involve the EU in a long-term commitment towards African growth and prosperity, which might simply require one step at a time. But the last word should certainly come from African and developing countries, from those the most affected.

Are you an entrepreneur, a start-up or a SME with the goal to start up between or in Africa and Germany? Then our team will happily assist you on the legal side! We are specialized both in supporting multicultural businesses in Germany, in supporting African businesses in Germany and in supporting businesses across various African jurisdictions. While our support starts with providing help on immigration and relocation matters, it does not stop there – taxes, tech, intellectual property…You heard us! Contact us today to find out more!