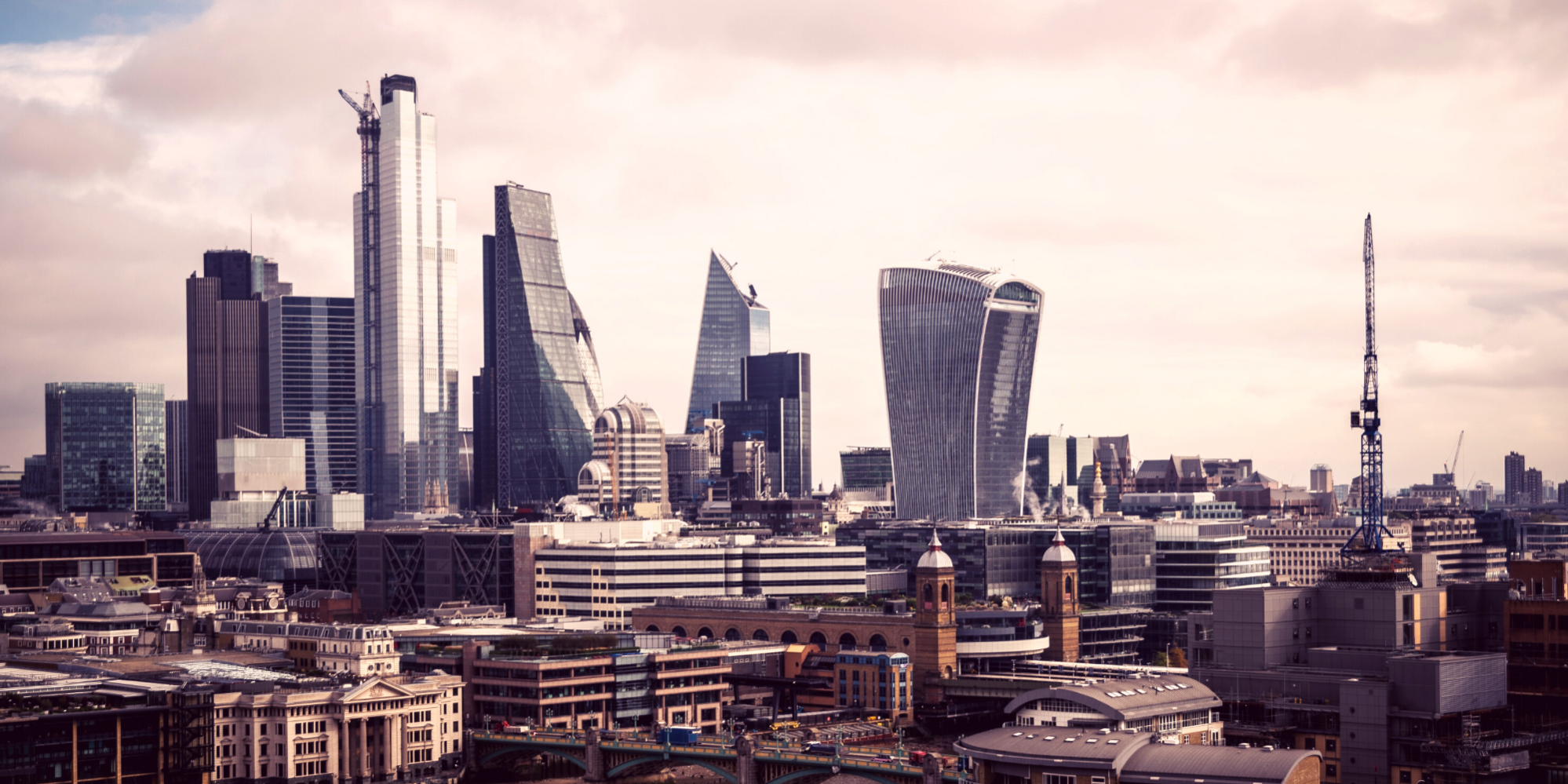 As was announced in June and July 2022, British International Investment (BII), the Development Finance Institution (DFI) of the United Kingdom, has been planning various investments in and across Africa. Recognizing the important role of start-ups in contributing to processes such as democratization, as it plays out in different industries and sectors as well as at various societal levels, BII (earlier CDC Group) has made an investment in the Nigerian mobility fintech company Moove, which has expanded from Lagos to six other cities to allow mobility entrepreneurs to make use of its credit scoring technology, which in short – makes vehicles available to entrepreneurs who traditionally could not access them. Both the latter initiative as well as other efforts of BII in Africa demonstrate an interest in making financial inclusion a reality in Africa.

Whereas BII announced that its investment in Moove will amount to $20 million,  its overall investments in Africa’s development amount to $6 billion over the period of the next four years starting in 2022. As TechCrunch states in one of its recent articles, which assesses BII’s investments in Africa, investments in Africa have been well-planned and span across different sectors such as infrastructure, financial services, manufacturing, food and agriculture, health, education, real estate and construction. One particularly interesting investment might be BII, Norfund and Scatec’s $200 million investment in hydropower in Africa. Next to pushing Africa a little bit further on the net-zero pathway by saving an approximate amount of 270,000 tCO2e of GHG emissions per year, this investment is estimated to coincide with the creation of around 180,000 jobs.

The latter announcement came after Norfund and BII stepped up their efforts in March 2022 to invest in a South African renewable energy company H1 Capital (also H1 Holdings Ltd), which positions itself as a black-owned company that is seeking to contribute to an increased life quality through its efforts in the clean energy domain. Founded in 2000 by Lionel Jacobs, who also worked for the South African trading, services and distribution company Bidvest, H1 Capital has been tasked with the establishment of 2a 2,4GW pipeline of new wind and solar projects, generating approximately 6,400 GWh per year”. Believing in the economic potential of South Africa and its new energy future after COP26, BII is taking a rather optimistic outlook amid times, wherein load shedding and electricity fallouts profoundly impact the daily lives and businesses of South Africans.

However, as a case study by the UK Government concerning ‘UK-Africa trade and investment’ highlights, Africa has been regarded as “one of the most vulnerable regions to the impact of climate change despite having relatively low contributions to global emissions”. Food security and agricultural productivity as well as access to capital, up-to-date technologies and skills for economic adaptation, and institutional capacity to deal with conflicts arising from the possession of limited resources have been mentioned as challenges that a myriad of African countries are still facing. With the UK positioning itself as a leader in green products and services, the case study emphasizes that investment opportunities in Africa relate especially to the following six countries: South Africa, Nigeria, Ghana, Kenya, Ethiopia and Egypt.

As the afore-mentioned publication specifies, investment opportunities were identified after analyzing and zooming into potential comparative advantages of the UK, potential structural advantages of particular African countries and the potential to create a real and felt impact. Based on analytical outcomes, the UK-Africa ‘Growth Gateway’ has been specified to relate to the following three key areas: 1.) Clean energy (green hydrogen, on-shore wind farm advisory, residential and C & I solar systems, utility solar projects); 2.) Agriculture (sustainable animal feed, tech-enabled micro storage); 3.) Green Financing (carbon credit generation, green bond issuance and advisory). Rather than investing into these (sub-)areas at an Africa-wide level, the UK Government has identified investment opportunities by country, whereby South Africa will benefit from investments in green hydrogen and utility solar projects.

Considering that only 1% of globally installed solar capacity rests in Africa, investments into solar energy can be estimated to have a profound impact. With COP President Alok Sharma having visited South Africa in June 2022 to discuss developments in relation to the Just Energy Partnership (JETP), which was brought forth at COP26 and constitutes a commitment of Germany, France, the UK, the US and the EU to lead South Africa further on the decarbonization and net-zero path, it has clearly been emphasized that the UK is supporting green hydrogen in South Africa as a solution for various issues. Next to solving the country’s energy dilemma, green hydrogen will very much, as other renewable energy sources and technologies, lead to the creation of employment. For this purpose, Sharma announced the necessity of research into green hydrogen skills.

As the publication on the meeting of Sharma with members of the South African Cabinet reveals, the British High Commission, in cooperation with the Department of Science and Innovation, has already delivered a report on potentially needed skills and training efforts in relation to green hydrogen in South Africa. Thereby, it has paid special attention to the question how South Africa’s Technical and Vocational Education and Training (TVET) college system could integrate skill training in practice. With the UK’s newly appointed Trade Commissioner (HMTC) to Africa, John Humphrey, having emphasized that “Africa is a diverse, vibrant, innovative and abundant continent that is home to over 1.3 billion, mainly young, people and accounts for 20% of the world’s land mass”, it can hopefully be said that UK efforts in the clean energy domain will demonstrate a view for Africa’s growing and young population and its future opportunities, including that – to stand up for diversity and inclusion, care for its older population etc.

If you are a start-up or a SME with an interest to scale up your business between Germany and Africa, our team will gladly support you with regard to legal questions. We are specialized both in supporting multicultural businesses in Germany, in supporting African businesses in Germany and in supporting businesses across various African jurisdictions. While our support starts with providing help on immigration and relocation matters, it does not stop there – taxes, tech, intellectual property…You heard us! Contact us today to find out more!