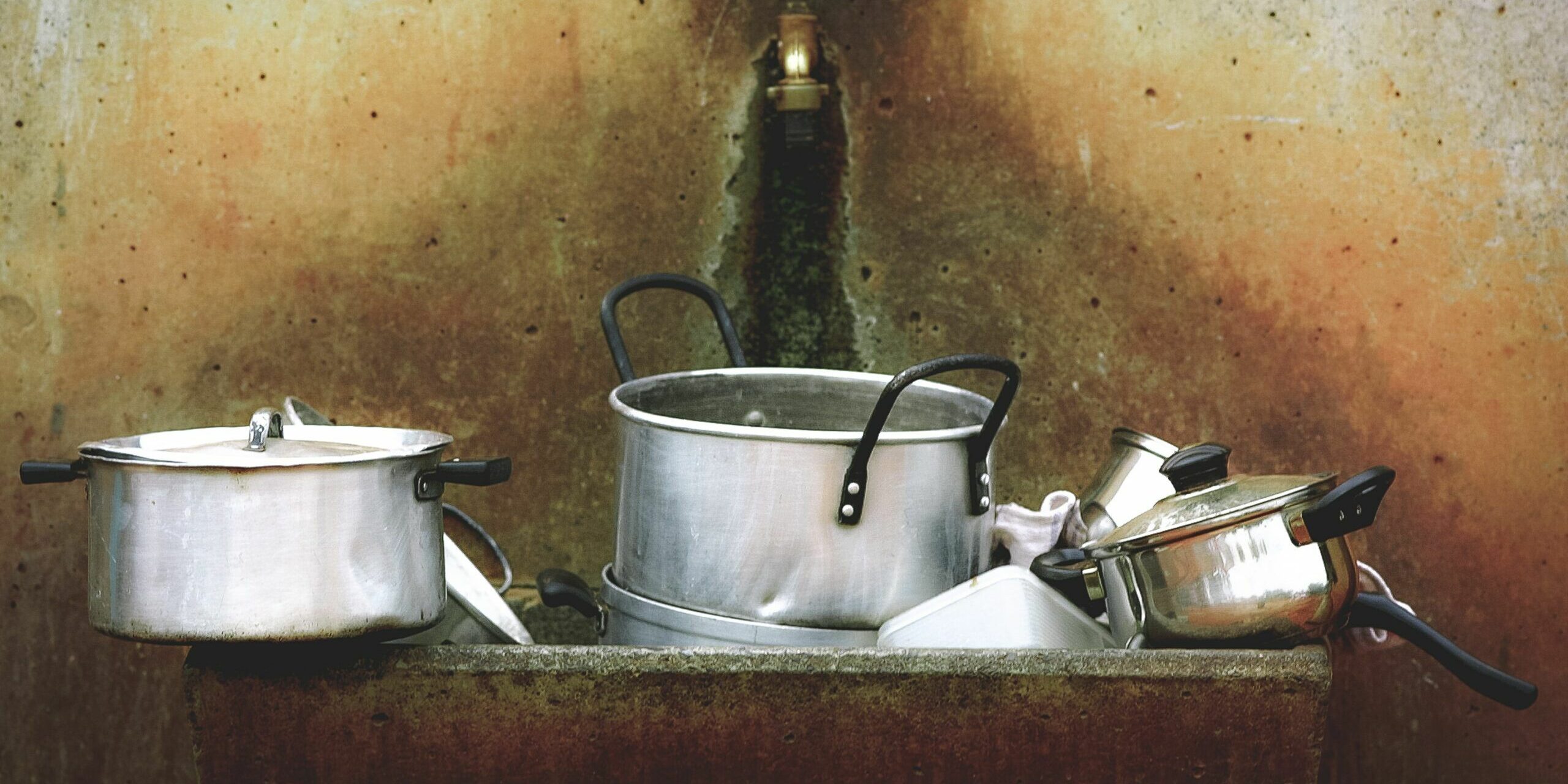 ~ Poverty Can Be The Absence Of Anything – And Yet, It Seems To Have Become So Much More ~

As Sutter, Bruton and Chen argue in their 2019 article “Entrepreneurship as a solution to extreme poverty: A review and future research directions”, the argument that entrepreneurship has poverty alleviating capacities is by far too simple. Researchers do not agree on this issue and, as with most other claims which relate to socio-economic development, particular regional contexts and regional specificities have to be assessed in order to understand and track real impacts across time and space. In addition, poverty has to be defined itself. According to the latter researchers, there are three perspectives on poverty, which make both ontological and epistemological claims. The “Remediation perspective”, as they refer to it, promulgates that “[p]overty is a lack of resources”, which explains why access to the latter is portrayed as a key cure. The “Reform perspective”, as the researchers call it, is the narrative that tends to portray “[p]overty [as] the result of social exclusion”. This perspective focuses on issues that are entangled with power. The “Revolution perspective” can be found, where corruption is blamed for poverty and equality appears to be the remedy.

But are all of these perspectives really so easy to separate? The answer is certainly – no. Rather than seeing these perspectives on poverty as competing definitions, they should be seen as ways of understanding and studying poverty and its cures. The Reform perspective and the Revolution perspective notably have in common that they circle around the theme of equality. Whereas reform narrations around poverty are explained to take into account subjective judgements on social inclusion and exclusion, the revolution narrative more directly looks at power abuse from a legal perspective. The latter ways of understanding then also define beliefs on how poverty can and should be alleviated. What the term ‘energy poverty’ shows very well is that the alleviation of poverty might oftentimes require access but not necessarily access to the same resources. As Frans Timmermans said at the African Energy Week (AEW) in October 2022,

“Look at Africa, where nearly 600 million people still have no access to electricity. So your priority is also to give everyone access. Fortunately, renewable energy offers great potential to do so – the sun shines on everyone’s roof”

One thing is clear, in the medium to long-term, Africa will rely on renewable energy sources even if it will temporarily rely on oil and gas to also mobilize the energy transition in an inclusive manner and to temporarily and potentially support other regions such as Europe. As especially the latter aspect and the EU’s aspiration of African energy might demonstrate, poverty as well as wealth might develop over time as a consequence of historical contingencies. Whereas this is not to downplay the role that ‘Western countries’ have arguably played in creating an unequal level playing field in multiple arenas of life (i.e. energy, health, business etc.), it is to say that the way in which each and everyone utilizes ‘their’ resources around the world (i.e. from individuals to states to regions) inevitably affects others. This is why, next to the creation of historical inequalities through Western colonialism and imperialism, present-day ‘livelihood practices’ in partially advanced economies (i.e. the US, Australia etc.), economies deep in the oil and gas business (i.e. Saudi Arabia, South Africa etc.) and emerging economies who have been at the front of global exports (i.e. China, India etc.) and wealth have to be viewed in a larger interregional context.

Can we truly call Western countries ‘wealthy’ if they retrieve their wealth from the exploitation of other countries? Can we truly refer to ‘wealth’ anywhere, where self-sufficiency is not truly guaranteed and what is self-sufficiency after all? These are obvious questions that have however seldom been asked despite the fact that it has often been underlined that ‘the West’ is ‘exploiting’ developing countries and Africa – because of their natural resources. Whereas there is surely not one definition of wealth alone, providing a new narrative on wealth as a common or shared possession mirrored in global environmental health, might lead to understanding the real opportunity cost of investments in various sectors across the world. An individualistic notion of wealth (i.e. wealth at the state level) propagates the idea that wealth is a responsibility of the state and state failure is responsible for leading a precarious life. If one thinks about wealth as something that is shared among the world, then it becomes more obvious that domestic economic policies alone cannot be sufficient to boost economies. This is surely and commonly accepted, but why talk about wealth as something that is the ultimate goal, something that can assure that livelihoods are safe and sound, when the real debate is about equality and so-called wealthy countries are simply better off?

As Germany’s Chancellor Olaf Scholz said during a conference in October 2022, “‘decoupling is the wrong answer’” because globalization is generally not what led to the failure of Germany in the current energy crisis. Rather than failing thanks to globalization, interdependencies and increased trade links and ties, the Chancellor suggested that Germany has failed due to overly relying on Russia for keeping itself warm. As Scholz reasoned, to get out of this energy dilemma, Germany must also pursue relationships with countries respectively regions it has not paid enough attention to – such as Latin America, Asia and Africa. When pondering what this scenario can tell us about the relationship between self-sufficiency and poverty, it seems somewhat apparent that self-sufficiency would have to be reconceptualized to understand that being better off is not the same as being wealthy. If wealth would be seen as a shared good, then self-sufficiency would include both effective policies for domestic well-being and effective policies to foster well-being in the world with the result being a shared wealth. It is a strange thought, but would more pragmatism really hurt the field of diplomacy?