Refugee Vs. Migrant Entrepreneurship And ‘Dis/Embeddedness’ 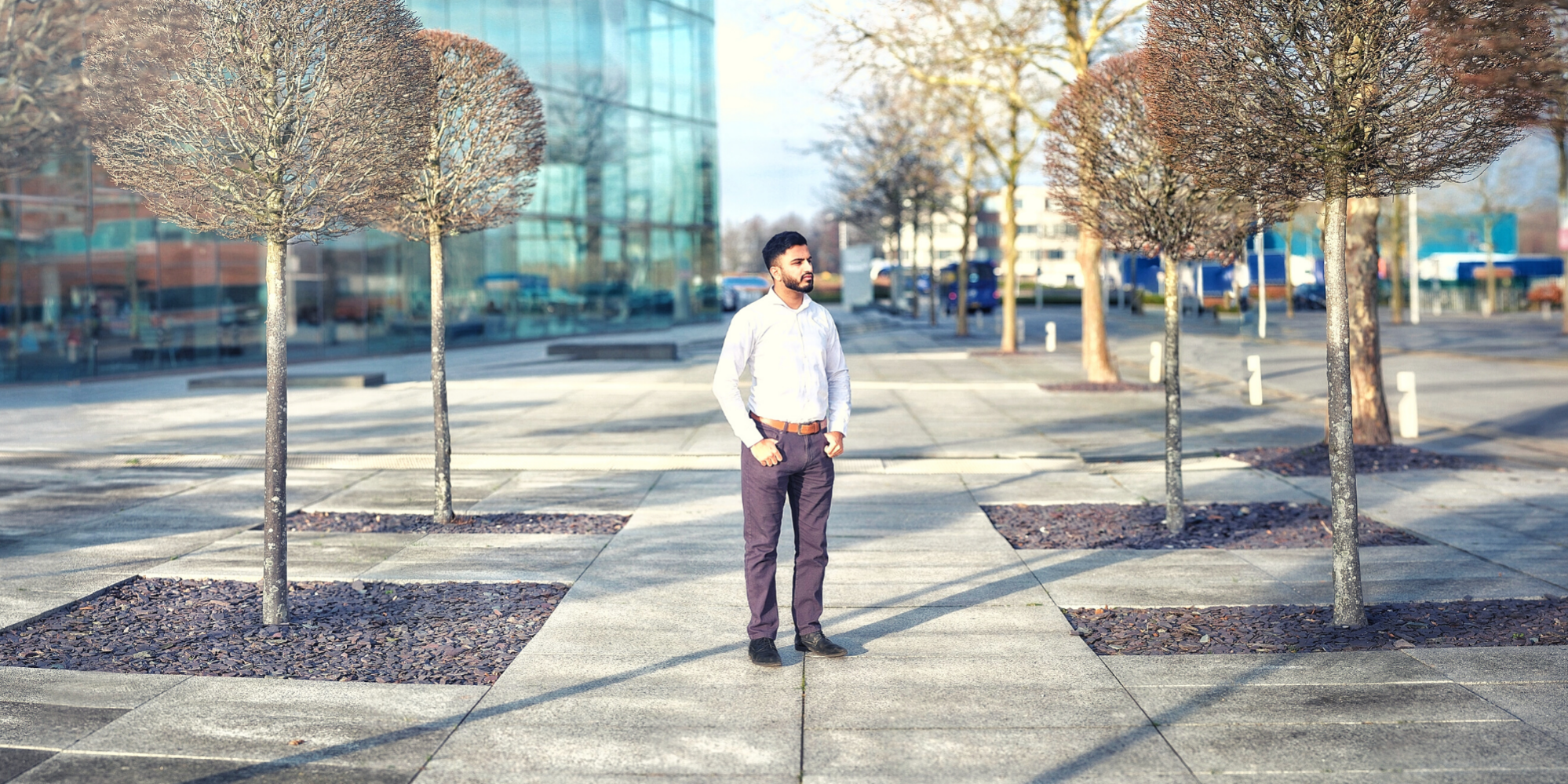 Refugees’ And Migrants’ Identities Are Not Fixed Nor Limited

According to the findings of various researchers from the University of Bremen, the Paris School of Business and the Dublin Business School, there are a few things left to learn when it comes to understanding refugee vs. migrant entrepreneurship. As the researchers claim, first refugee entrepreneurship and migrant entrepreneurship can no longer be mistaken to constitute the very same experience. Especially because refugees are less likely to have pre-established social networks upon their arrival in a new destination, migrants have at least sometimes established the latter way before they make the decision to emigrate. Beyond that, refugees are more frequently prone to cope with trauma and are at least extensively denied the opportunity to draw on networks from back home, which could support them in making their business thrive. Second, in order to truly understand refugee and migrant entrepreneurship, as the researchers continue, the concept of ‘(mixed) embeddedness’ may need to be rephrased.

If they are right, what needs to be prevented is, for instance, the assumption that refugee and migrant entrepreneurial activity is somehow divided from the broader social opportunity structure. Rather than understanding how refugees and migrants are ‘embedded’ in an infrastructure of local opportunities in a new destination as well as an infrastructure of opportunities in their countries of origin, it thus may need to be understood how they create this very structure themselves and actively choose to change it. As the researchers highlight, according to the economic anthropologist Karl Polanyi, “economic behaviours are embedded in social relations”. This does not only reemphasize that entrepreneurial success has, in the individual case, also to do with networking abilities, extraversion, resilience etc., but also that stateless refugees/migrants and those, who choose to be ‘estranged’ from their countries of origin, disembed or reembed themselves. Unlike refugee/migrant entrepreneurs, who have a strong bond with their countries of origin, these budding entrepreneurs might conclusively be less drawn towards building up new local networks by connecting with organizations that relate to their countries of origin, at least, in some cases. Which leads to asking the question, where do ‘representation’ and ‘intersectionality’ currently fail in EU and global start-up ecosystems?

Whereas this is not to deny the importance of intersectional justice and the representation of minority groups across various start-up and business scenes, arguably a tiny gap has developed in EU and global start-up ecosystems because of the increased emphasis of entrepreneur embeddedness through the concept of ‘intersectionality’. What the concept of ‘intersectionality’ allows, is for us to understand how certain individuals experience multiple forms of discrimination and how they generally navigate their way through the multiple spheres of particular societies. Whereas ‘intersectionality’ (i.e. rather focused on individual attributes stemming from a mix of collective attributes) is not the same as ‘embeddedness’ (i.e. focused on societal structures and collective attributes), both concepts allow us to understand how individuals are positioned in society and how their opportunities may be restricted. The pitfall is – to assume that we only have to combat intersectional discrimination and solve the gaps that stem from ‘embeddedness’ to include everyone. That is – as long as we presume that we can easily point at indicators of ‘belonging’.

What we must also focus on to strategically support disadvantaged groups in the domain of entrepreneurship such as refugees and migrants, is their individual missions and choices to ‘disembed themselves’, whereby the latter could both mean – to aim at conquering the European market without any respect for their African, Asian, Latin American etc. origins and the wish to operate outside of entrepreneurship networks that offer ‘targeted support’ (i.e. minority-centred entrepreneurship networks). To underline the latter argument, in order to actually treat refugee and migrant entrepreneurs ‘equal’, we might sometimes also have to look beyond what kinds of ‘embeddedness’ and ‘intersectionality’ they mirror, respecting that representation also means to actively engage with refugee and migrant entrepreneurs – with the final aim to understand who they are at a particular stage in their lives. To sum this argument up, we must prevent that refugees and migrants are only supported based on the perception of their (actually not so) ‘homogenous, collective identities’.

But, where do we draw the line and how can we avoid such biases and stereotypes when we also want to fight for intersectional justice and combat structural and institutional discrimination and violence? While there is not one easy answer to this question, it might be worth a consideration to also promote entrepreneurship through national institutes, which strongly commit themselves towards promoting internal diversity and inclusion, while occupying a topic-centred approach to both start-up mentoring and funding. Such institutions should actively work together towards building up unique networks with venture capital firms as well as minority-led entrepreneurship networks of different kinds. At the EU-level, the European Institute of Innovation & Technology (EIT) is already working towards supporting diverse start-ups and companies, who have committed themselves to a particular domain such as climate, the digitalization, energy, food, health, manufacturing, urban mobility and raw materials. Clustering prospects for ‘start-up cooperation’ by topic, the EIT allows for entrepreneurs to come together irrespective of their individual backgrounds, at least, as long as it remains committed towards promoting internal diversity and inclusion. What the afore-mentioned national entrepreneurship networks for diversity and inclusion could do, is indeed – operate as intermediaries when it comes to connecting talented refugee, migrant and minority entrepreneurs with investors.

One of our earlier articles informed about the fact that Kave Bulambo has already been doing such relevant work. Through her business Black in Tech Berlin, Bulambo has been finding and pushing for pathways for highly-skilled black engineers in Germany. Standing up to mediate between employers and black professionals, Bulambo’s initiative constitutes one of the only ones of her kind – next to her initiative Talent Diverse, which empowers women and BIPOC professionals. Whereas the work, which Bulambo does might differ a little bit from the work needed to mediate between multiple stakeholders to make the voices and talent of refugee, migrant and minority entrepreneurs heard on the sides of VC investors and in larger entrepreneurship networks, the idea is the same. In addition, as this article has proposed, such networks could promote research to map the needs for representation among refugee and migrant entrepreneurs, taking into account that identities can change and become more complex – in the adventure of life.

If you are yourself a refugee, migrant or/and expat entrepreneur or aim at supporting the latter group to start-up in Germany or Africa, then we will gladly support you on the legal side. We are specialized both in supporting multicultural businesses in Germany, in supporting African businesses in Germany and in supporting businesses across various African jurisdictions. While our support starts with providing help on immigration and relocation matters, it does not stop there – taxes, tech, intellectual property…You heard us! Contact us today to find out more!