The Green Economy and Green Growth: Green Start-Ups in Africa in 2021 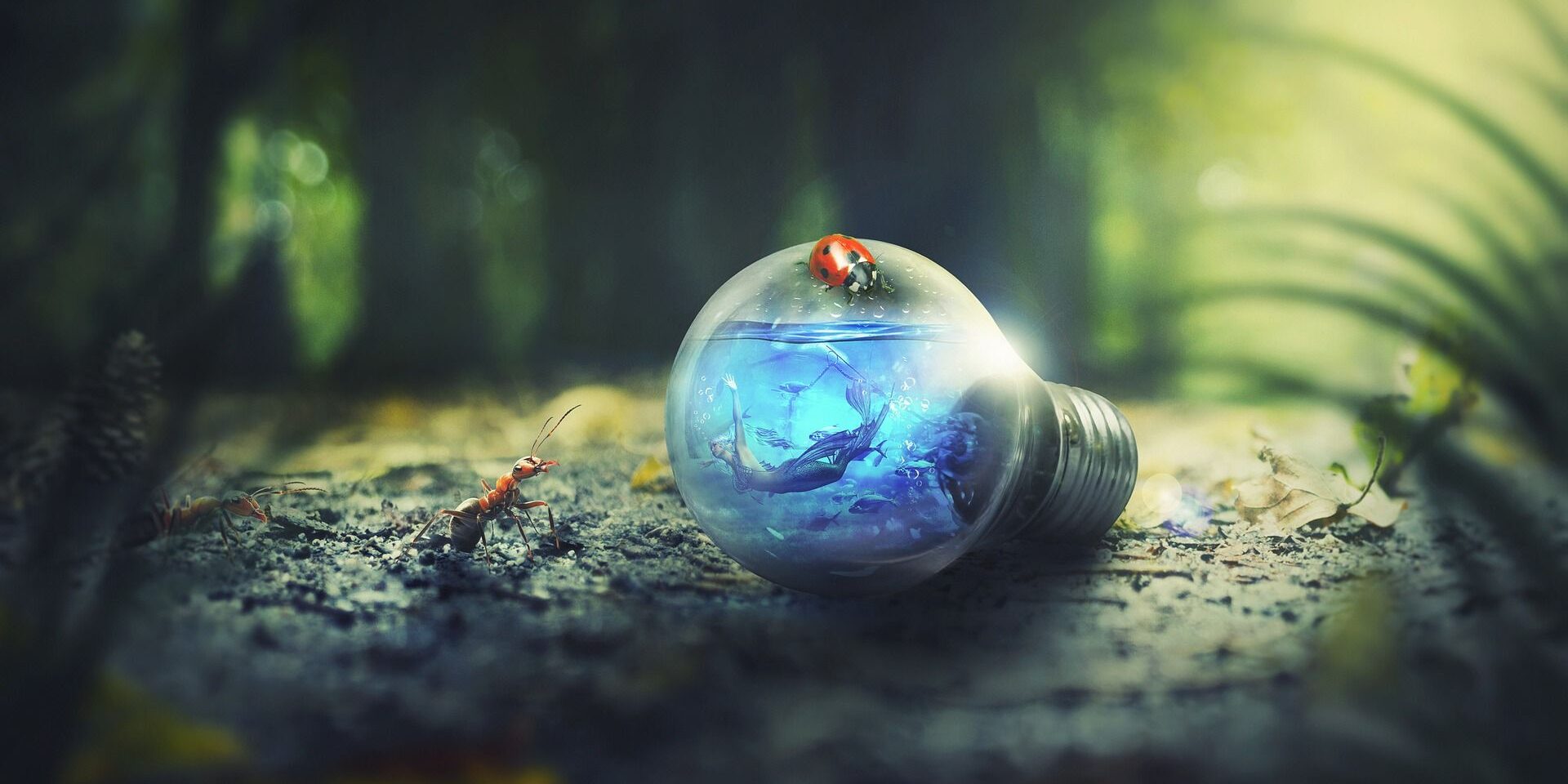 As emphasized within our earlier article ‘European Union Promotes a Sustainable and Circular Economy’, EU policy plans and initiatives in relation to a circular economy are comprehensive. Not only has the EU announced 35 actions, which aim to successfully transition to a circular economy, but also has it launched the GACERE (Global Alliance on Circular Economy and Resource Efficiency) in cooperation with, among others, African countries such as Kenya, Nigeria, Rwanda and South Africa. Whereas the creation of a circular economy could be regarded as a prerequisite for keeping the green economy sustainable, this article will provide a short definition of the green economy and green growth. Additionally, it will showcase a few portraits of start-ups in the green economy in Africa.

The Green Economy and Green Growth at a Glance

In the words of the OECD,

“Green Growth means fostering economic growth and development, while ensuring that natural assets continue to provide the resources and environmental services on which our well-being relies.”

The latter indicates that the green economy and green growth must not necessarily, but can be linked with degrowth, a concept coined by André Gorz and a movement founded by the Club of Rome in the 1970s. Roughly, the latter is connected with the idea that social and ecological well-being must be prioritized over corporate benefits, overproduction and excess consumption. As stated on the website of the degrowth movement, the latter requires:

“A radical redistribution, a reduction in the material size of the global economy, and a shift in common values towards care, solidarity and autonomy.”

While not all proponents of green growth agree that a reduction of the material size of the global economy is possible nor desirable, both green growth and degrowth circle around core themes such as environmental justice and global equality. As Dr. Hans-Joerg Naumer, Global Head of Capital Markets and Thematic Research at the Allianz Global Investors argues, green growth might have significant benefits over degrowth in so far that it could address global inequalities more effectively. In Naumer’s view, proponents of degrowth call for a radical zero-growth scenario. However, the degrowth movement has emphasized that the reduction of production and consumption should focus on the global North, while social organization should be strengthened in the global South on the pathway to self-sufficiency.

Especially, since degrowth additionally aims at the creation of open, connected and localized economies, moving towards both a green and circular economy as well as degrowth might require both international cooperation in relation with the strengthening of specific industries in the global South, the transfer of know-how to the global South and strict economic policies in relation with business standards in the global North. For sure, addressing global consumption and consumer habits additionally play a role in changing production and distribution patterns. Especially, if you are playing with the idea of founding a start-up in Germany or Africa it might hence be interesting to both understand your business plan in the context of the green economy, green growth and degrowth and get inspired by the start-ups below!

African Clean Energy spans across four continents, namely Europe, Africa, South-East Asia and North America. Founded by Ruben Walker in 2011, the certified B-Corp produces and distributes solar-biomass hybrid energy systems and improved cooking stoves in Lesotho, Uganda, Cambodia and the U.S. Therethrough, it does not only address and tackle access to energy, carbon emissions, health challenges and deforestation, it also has built up multiple teams made up of local experts. Having attracted founders and partners such as Oikocredit, Cordaid, Samsung, SNV and KFW DEG, among many more, reading more about African Clean Energy could be an inspiring opportunity for both young and more experienced founders!

Havenhill Synergy Limited is a start-up from Nigeria which focuses on solar energy to generate clean, safe, cost-effective and sustainable electricity in urban and rural areas within the Federal Capital Territory of Nigeria and other states of the Federation. Founded by Olusegun Odunaiya in 2010, it is among the top five renewable energy service providers in Africa and has so far provided reliable electricity to 10,000+ direct and indirect customers.

With the team currently working on a pipeline of over 100 mini-grids that would connect 70,000 people along with other establishments in the host communities to clean, reliable energy supply, it has recently received long-term funding of N1.8 billion ($4.6M) by the Chapel Hill Denham’s Nigeria Infrastructure Debt Fund (NIDF). In addition, it has partnered and attracted funding from international organizations such as the The Deutsche Gesellschaft für Internationale Zusammenarbeit (GIZ). If you are interested in solar energy, follow this start-up for inspiration!

Zembo Motorcycle is a start-up from Uganda, which offers electric motorcycles to boda-boda drivers and recharges batteries in its solar stations. It was founded by two engineers, Etienne Saint-Sernin and Daniel Dreher, in 2017 with the aims to make urban transport in Uganda more cost-effective and accessible as well as to reduce CO2 emissions alongside air quality. The result is a ‘zero-emission motorcycle’ with safe and high capacity lithium batteries, which emits no CO2, no particles and no pollution.

With drivers being able to both rent the batteries and acquire them after a two years period, Zembo Motorcycle clearly has shown their commitment to a green economy and their view for building infrastructures and expertise in Africa. While the motorcycle parts are imported from China, they are assembled by local workers. Beyond, a future goal of Zembo Motorcycle is to become self-reliant in terms of imports. If you aim to set up a start-up aiming to work with local experts in Africa, follow this start-up!

Whether you are busy making plans to successfully found a start-up in Africa or Germany to contribute to the green economy, or whether you are seeking an opportunity for your next biggest scale-up, our team of legal experts and consultants can successfully provide you with expertise in relation with the right choice of the legal form, immigration, tax and intellectual property. With knowledge about both the German start-up scene and the African market, our team can assist you across two continents and multiple jurisdictions.