Towards A 2023 Renegotiation Of Africa-EU Relations  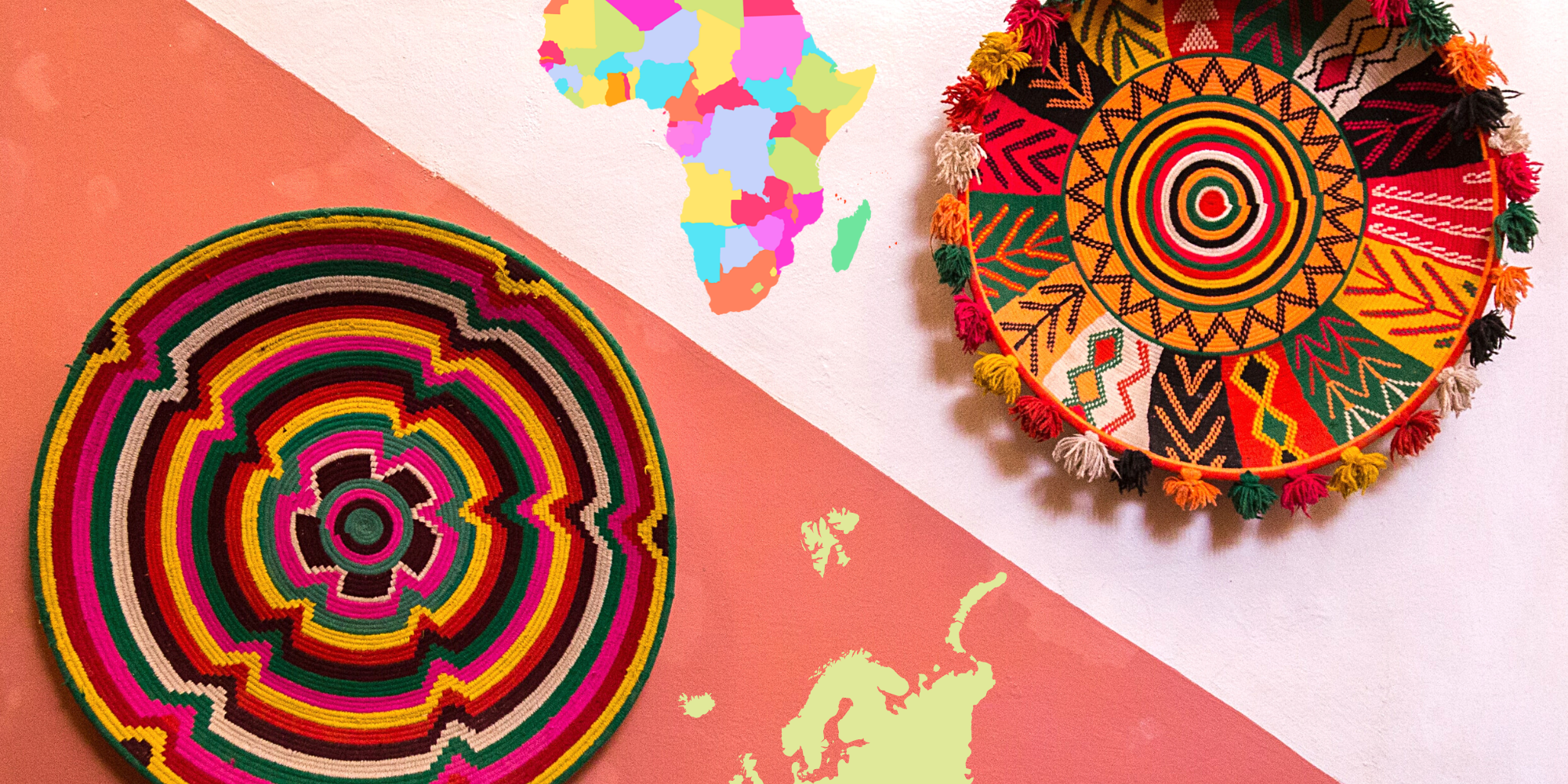 The Way In Which Africa Will Relate With Other Countries, Will Probably Affect How The Legitimacy Of The EU And Its Power In The International Arena

As Vanessa Alexakis argued in an article, which was published on the website of the European (EU) Commission last year,

“Engineers might disagree. However, not all bridges are built with steel, concrete and asphalt. Some are made entirely of cooperation and coordination. This is the type of bridge connecting Europe’s closest neighbour, the African continent”

Whether this may hold true or not in 2023 and beyond – on the pathway towards a net zero by 2050, Africa-EU relations have certainly experienced a decent amount of change and renegotiation in the last year, starting with the development of cooperational projects in the area of renewables and, in particular, in that of green hydrogen, and continuing with negotiations as to how partnerships in the domain of energy may further intersect with the way in which power is dispersed, shared and passed on in the global political arena amid the Russo-Ukrainian War and beyond the latter.

Faced with the threat of vanishing resources that could power the EU and keep its citizens warm, it has been observed that African countries have been more willing in recent times, to openly disagree rather than to go along with what has been the status quo for several decades in the development sector, that is ‘a focus on aid narratives’ towards Africa. Rather than giving in to a straight turn away from coal, in the case of South Africa, political developments in 2022 led to emphasize the need for a just and inclusive energy transition, which provides a certain amount of realism when it comes to avoiding energy poverty while making constant efforts to still transition to renewables.

With COP27 having taken place in Egypt – and hence – Africa, in 2022, it has clearly been emphasized – even symbolically – that the African continent might keep ‘setting the stage’ in the upcoming decades when it comes to talking about energy, trade and investments. From a development perspective, the latter actually makes a lot of sense, especially as Africa’s population is growing rapidly, it should also have a say in the future ahead. In addition, Africa’s rise on the energy forefront also means to renegotiate the painful ‘heritage and burden’ of (post-)colonial relationships and relationship structures. More aligned views towards energy policies in Africa as a whole, may furthermore lead to a more reliable energy provision for those residing in Europe in a shared future. Which is to say – the impact of energy partnerships, wherein Africa has a comparative advantage due to the possession of resources, will lead to change its relationships and interactions with the EU amid the Russo-Ukrainian War, but it will also change the interactions between other regions and the EU and the latter may be more important to understand how power relations might shift bit by bit.

With South Africa and Saudi Arabia having agreed to cooperate more strongly across various domains such as renewable energy, mining, agriculture, fisheries, aquaculture, logistics, tourism etc., what could arguably change in the international arena, depending on how developments will proceed (i.e. the Russo-Ukrainian War, the development of further energy partnerships and their strengthening, energy scarcity and related natural catastrophes and disasters etc.), is that broad-scale decision-making will no longer be ‘moderated’ mainly by the EU, respectively by ‘Western countries’, but increasingly by actors who agree on energy policies in resource-rich countries irrespective of whether their economies are in the best state right now. South Africa might be such a country and it may also have a certain ‘negotiating power’ when it comes to its relations with other African countries thanks to its strategic positioning at the forefront of the global energy transition since COP26 and its openness to negotiate with very different players in the energy domain and beyond.

South Africa has been fostering and strengthening relationships with a range of at least partially politically opposed countries (i.e. Germany, Saudi Arabia, Turkey, the US and Russia) amid the world’s energy crisis and amid its own domestic crises. What will probably be decisive and exciting to observe is how the EU and EU countries will decide to strengthen the relationship with South Africa and other African countries considering that it has been more openly opposed against Russia and its human rights violations and war crimes in Ukraine, especially considering the relationship between Russia and Saudi Arabia. In addition, while observing potential shifts in power and diplomatic relationships in the international arena, it may also be interesting to observe how the EU and EU countries like Germany will avoid an ‘extreme dependency scenario’ in the energy domain in the mid-term, which means – it will be interesting to observe how EU countries will also foster a closer relationship with countries in other regions than Africa such as Latin America (i.e. Chile, Uruguay, Argentina), in and beyond the domain of green hydrogen, and how relationships with countries that do not yet have strong ties with Africa could make the EU attractive as a negotiator for Africa.