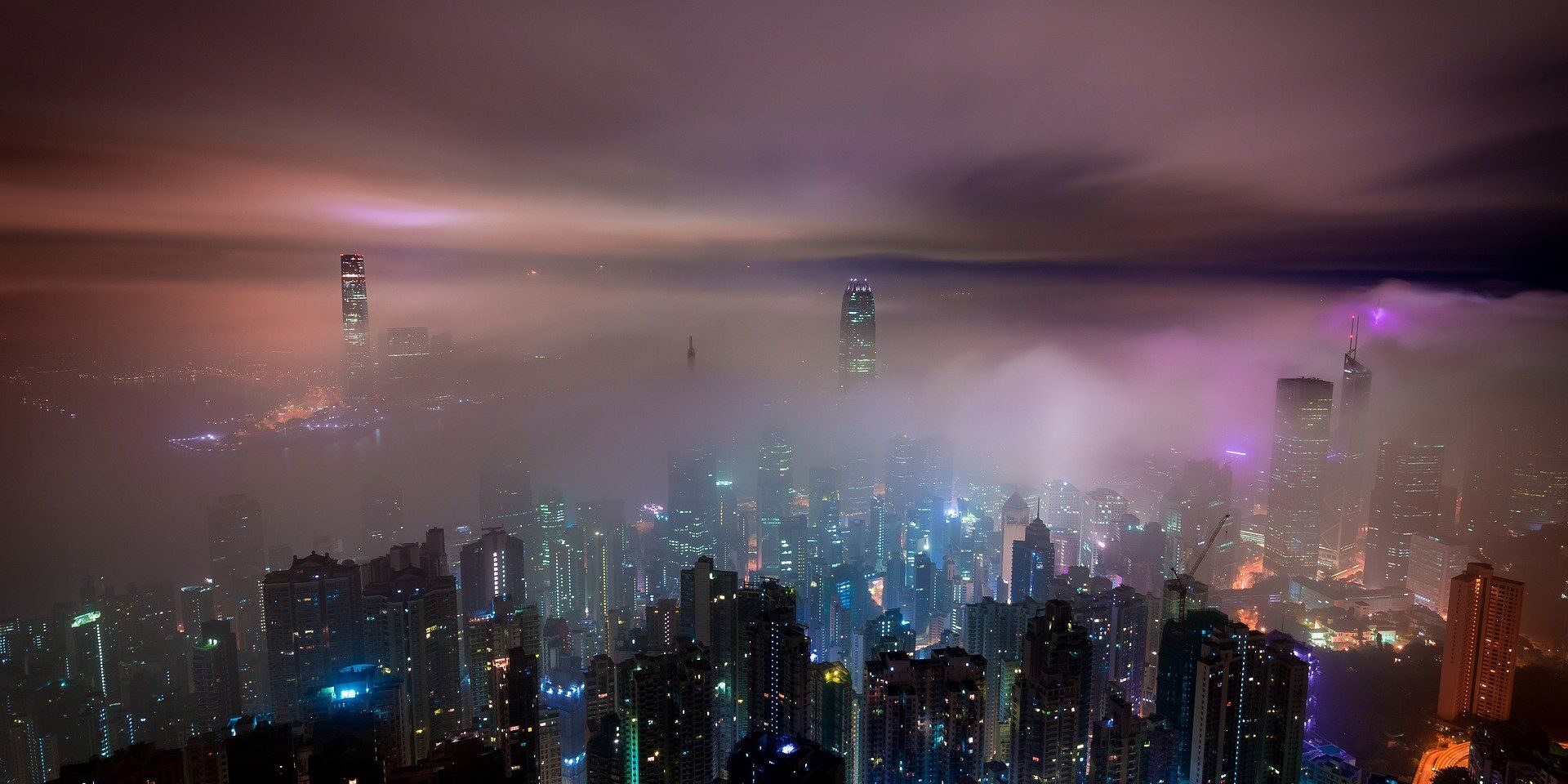 According to the 2020 ‘Foreign Trade Partners’ ranking by the German Federal Statistical Office, the trade relationship between East Asian countries and Germany is of crucial importance for respective economies. The People’s Republic of China (PRC) constitutes Germany’s most important import partner as well as its second largest export partner closely followed by The Republic of South Korea (ROK), Japan and Hong Kong. This article serves to gain a better overview about the East Asian-German trade relationship.

Economic Complexity and Market Competitiveness at a Glance

According to the Economic Complexity Index (ECI), which is annually updated by Harvard University’s Growth Lab, both the German and various East Asian markets are ranked high considering the number and complexity of the products which they successfully export. More concretely, the below diagram demonstrates that Japan, Germany and South Korea, followed by China, might possess considerable comparative advantages when it comes to international exports.

The ‘Competitive Landscape’ tool by the OEC (Observatory for Economic Complexity) demonstrates this further, providing a calculation for the comparative advantage between East Asian countries and Germany for each specific product. In addition, it offers a ‘Market Competitiveness’ tool which creates a capture of all exports from Germany and East Asian countries, as well as export growth,  globally and on a world map. For instance, despite Japan ranked 1st in the ECI, both Japan and Korea possess fewer impact on a variety of markets compared to Germany. Whereas, in comparison to German products, the majority of Korean products are exported to Southeast and East Asia, Uzbekistan and Iran, the majority of Japanese products are imported by Southeast and East Asian countries, the U.S., Australia and Oman.

Both in Europe, Russia, Latin America and Canada, Germany possesses a comparative advantage over Japan. Furthermore, its exports are more competitive than South Korean exports in all of the latter countries, Australia and the U.S. However, in comparison to Chinese products, German exports only remain competitive in Europe, Turkey and Scandinavia. Especially since both Germany, Japan and South Korean products roughly possess a similar level of competitiveness in various African countries, Africa maintains a promising market for either of these countries, where China’s presence is yet more dominant.

Exports, Imports and Prospects for Start-Ups at a Glance

According with recent data published by Trading Economics and the OEC, the top three imports and exports to and from the latter countries specifically related to the following industries in 2019-2021:

With both exports, but especially imports from Germany to China having increased from 2020-2021, the latter largely related to vehicle parts, cars, packaged medicaments; blood, antisera, vaccines, toxins and cultures and planes, helicopters and/or spacecraft. Overall, the latter findings resonate with the above table with pharmaceutical products notably constituting the fifth most important industry amounting to a total of $9.03B in 2020.

With Germany being China’s main investor in the EU, the Chinese-German trade relationship is both advantageous in terms of imports, exports and an increase in the scope of both market competitiveness and economic complexity. In addition, prospects for a strengthened German-Chinese cooperation in relation with start-ups are excellent. Initiatives such as the DC-Hub and the AHK Innovation Hub already offer coaching to German start-ups on how to scale-up in China. Not surprisingly, Shenzhen is already known and commonly referred to as a ‘Silicon Valley’ for hardware firms. With the German Chamber of Commerce and Industry in China (AHK Greater China) being a contact point for entrepreneurs and investors, China has much to offer to German inventors and creators.

With both exports and imports having increased between the two countries from April 2020-2021 and in accordance with the recent trend, top exports from Germany to Japan are motor cars and motor caravans, (basic) pharmaceutical products, Chassis, bodies, engines etc. for motor and other prefabricated chemicals. The most recent imports from Japan were office and automatic data processing machines, electronic devices, motor cars and motor caravans, measuring and automatic control instruments, and machinery for electricity production and distribution.

With Japan being Germany’s most important trading partner in the EU and the EU-Japan Free Trade Agreement having marked a relevant step into further strengthening international and economic cooperation, the countries have also established an initiative to support German-Japanese start-ups in 2017. Thereby, the Japanese-German Business Association (DJW) and the Japamburg play an important role in building up and shaping the German-Japanese start-up ecosystem. A further connection point for start-ups and investors might also be the German Chamber of Commerce and Industry in Japan (AHK Japan).

In 2020, Korean exports to Germany amounted to a total of US$9.58 billion with Korean imports from Germany amounting to a total of US$20.67 billion. According to the table below, the most relevant industries in German-Korean trade relate to vehicles other than railway and tramway as well as machinery, nuclear reactors and boilers followed by electrical and electronic equipment and pharmaceutical products. In a nutshell, these industries are relevant for most East Asian-German trade with South Korea having a comparative advantage over Japan and China in terms of exporting pharmaceutical products.

With South Korea having been ranked 1st to 2nd in the Bloomberg Global Innovation Index during the past years, the country does not only offer one of the most vibrant start-up ecosystems in East Asia, it also is tech-driven, home of AI, big data, virtual reality, and renewable energies. With the German Accelerator, the Korean International Trade Association (KITA) and Start.Up!Germany Tour having organized meetings between Korean start-ups and German founders in 2020, there is yet more to come. For upcoming events, it may especially be worth it to keep track of developments on the website of the Korean-German Chamber of Commerce and Industry (AHK Korea). Meanwhile, an interesting development is the announcement of Michael Reiffenstuel, the German ambassador to Korea, to modernize the Korea-EU FTA.

Especially since both East Asia and Germany are such attractive markets for entrepreneurs and investors, our team of legal experts is ready to support you with flexible, competent and on-demand business, investment and legal advice. Whether you are an entrepreneur or an investor, our experts can support you with the next big scale-up or with your initial steps on a new market. Since we are inspired and driven by the digital revolution with further expertise about the energy transition, we would look forward to supporting your business in AI, big data, virtual reality, renewable energies and more!