You are here:
CareerGerman LawNews 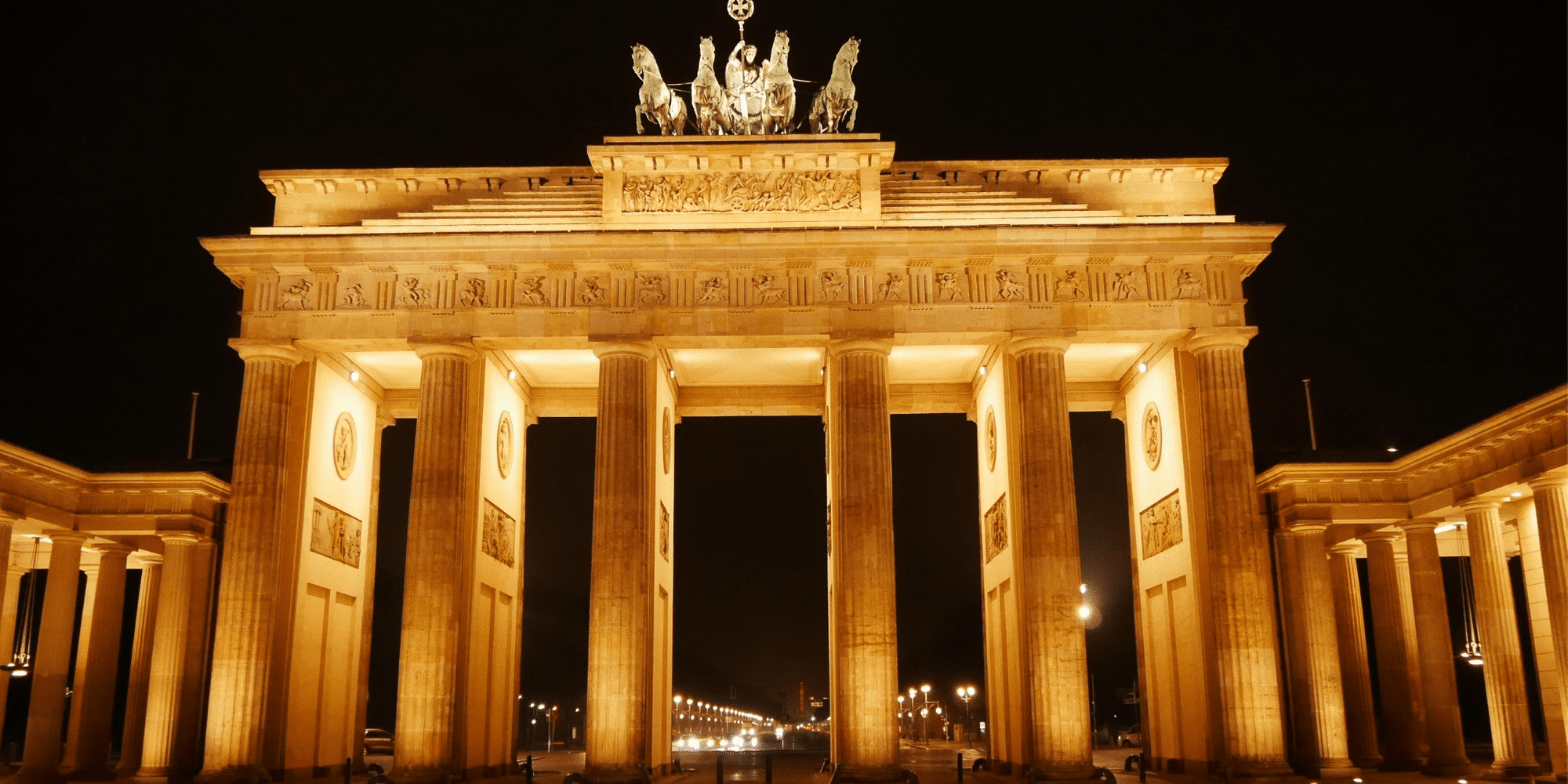 Berlin is arguably the European start-up hub and the German centre for venture capital investment. The city has a growing start-up infrastructure and an international culture combined with a focus on digitisation, innovation and technology. A diverse and strong community of young entrepreneurs together with top international talent has transformed Berlin into one of the world’s start-up capitals.

The city also offers access to good training opportunities, the largest number of coworking spaces, coupled with access to research facilities as well as technology and innovation hubs. In this article we explore the start-up scene in Berlin starting with business angels, popular start-up events and successful start-ups from the capital.

What are business angels for start-ups?

Business angels or angel investors are individuals who provide capital, coaching support and contacts to start-ups in the early formation phase, or “seed phase”, of their business. These individuals are usually former entrepreneurs themselves or successful managers. In return for the efforts and financial support of angel investors, they receive a company share which they can sell at a later stage as the start-up will grow. In contrast to business angels, venture capitalists usually invest in start-ups at a later stage once the proof of concept of the business is established through return on investment numbers for example. For more information about private equity as a form of start-up investment read this article.

Business Angels typically invest between €25.000 and €100.000 whereas for larger start-up projects often a few angels invest together. Supported by the Federal Ministry for Economic Affairs and Energy, the German Business Angels networking association (BAND) offers access to potential angel investors and organises events to exchange experiences among young entrepreneurs across Germany. In Berlin, there are local business angel associations such as the Business Angels Club Berlin-Brandenburg e.V.

Business angels for start-ups from Berlin

Start-up events and communities in Berlin

Further reading about start-ups in Germany

Find out more about private equity financing options for start-ups, legal forms for entrepreneurs, social entrepreneurship and German unicorn start-ups or a general overview of the German start-up scene and the FinTech industry.

Whether you are an entrepreneur or an investor looking for the next big venture, Berlin offers vast opportunities for start-ups.  From the choice of the right legal form, questions about intellectual property protection, as well as advice on equity investments and partnerships of start-ups – entrepreneurs need legal support.

As a business angel you might be looking to invest in one of the promising start-ups mentioned above or perhaps you have questions regarding the founding process of a start-up and the infrastructure in Germany.

The start-up scene also attracts professionals from abroad searching for job opportunities in the next big company and need advice concerning immigration issues.

Our team of flexible lawyers can help you with all these queries. Contact Centurion Plus today for an initial consultation.