Business Lab by SINGA- Innovation Made In Germany: As A New Cohort Takes Off, It Is Time To Review Old Success Stories 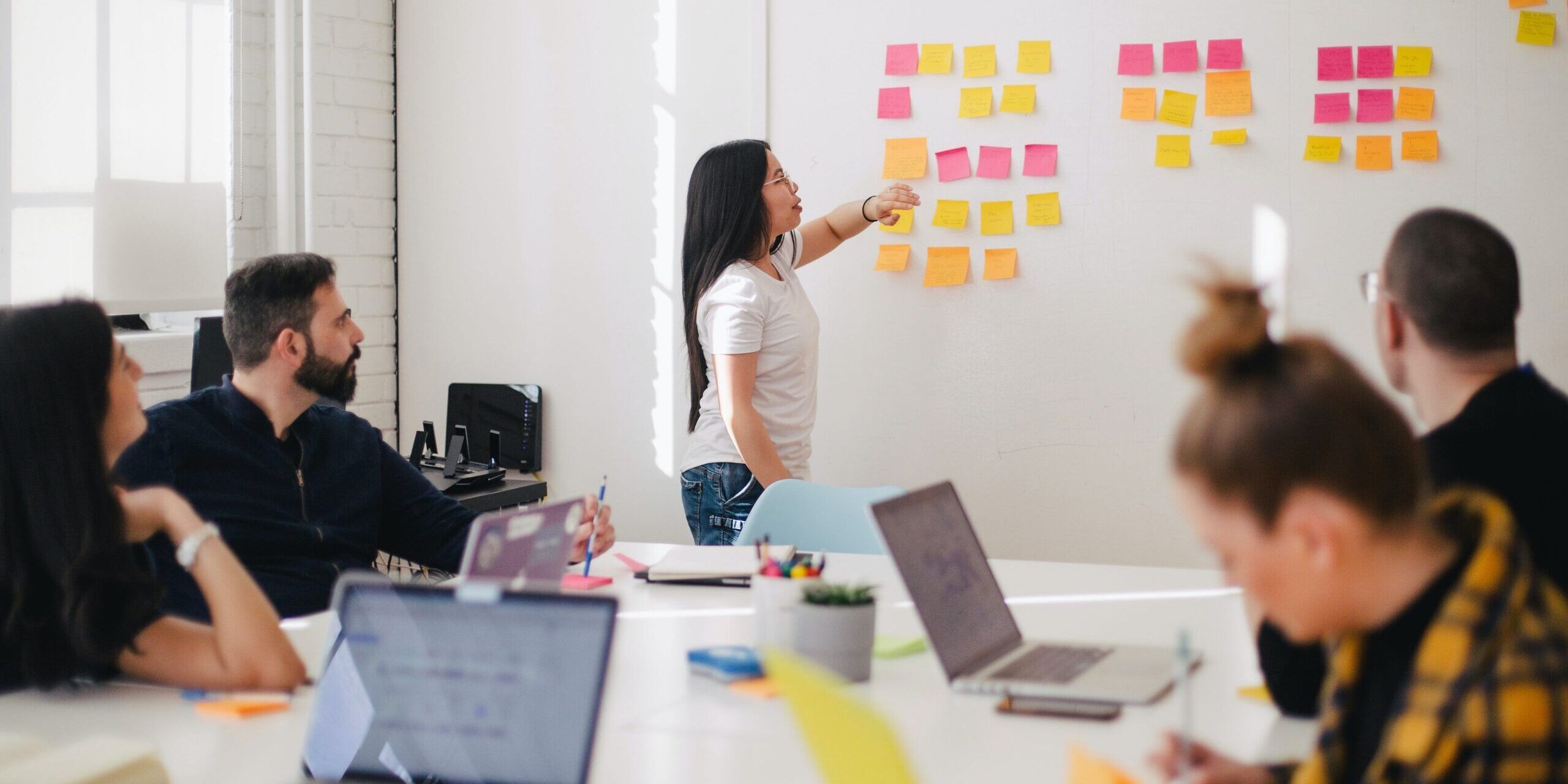 On 15th January 2022, the next round of ‚businesslab’ by SINGA – a 5-months-long online program, which includes workshops, networking, coaching and mentoring, officially started. SINGA Business Lab refers to itself as an “newcomer entrepreneurship program” and has offices in both Berlin and Stuttgart. Similar to other start-up accelerator programs, it puts an emphasis on connections, mentorship and knowledge. Always seeking for new mentors and entrepreneur trainees, SINGA Business Lab is concerned with staying up-to-date – which is a good sign. After all, innovation always has to match the most recent time spirit, or else it would not be so difficult to define. This article will provide some insights about the success of migrant founders in Germany and dive a bit further into the work of SINGA Business Lab.

Migrant Founders In Germany – Defining What Success Is…

It is no longer a secret that migrant founders play an important role in the German start-up ecosystem. As written in the Süddeutsche Zeitung, founders with a migration background increasingly get interested in founding a business or working as a freelancer in Germany. Until 2021, they “creat[ed] 2,3 million jobs” with the latter being proof for the value and potential that they add to rather than take from the German job market. As Halil Azap told the Süddeutsche Zeitung, despite that he founded a business in Germany, is contributing to the German labour market and feels somewhat more German than Turkish, it has however been difficult to gain a hold in Germany and receive the same recognition as others. With his diplomas having been worth very little in Germany, it was a long way for him to start up his own business, but his persistence finally paid off. Especially with regard to the recognition of his diplomas and the accessibility of credits he however had to struggle.

The latter underlines that founding a business in Germany as a person with a migrant background is already a success. Indeed, the experience of migration might have something in common with the experience of setting up a business. As Ban Ki-moon said, “[m]igration is an expression of the human aspiration for dignity, safety and a better future” – the latter might also account for setting up a business. As the Migrant Founders Monitor 2021 revealed, 57% of founders in Germany were not born in Germany and some of them have remarked that migrant founders play an important role in “combat[ting] structural problems in the German job market”, as Judith Dada, General Partner at La Famiglia VC, puts it. Ironically, the latter illustrates that migrants, who make their decision to move to another country mainly based on pull factors, might be disappointed once they realize that Germany’s start-up system might by far not be as developed as that in other countries such as the US.

The latter must however not be negative – indeed starting up a business comes with its own challenges in each and every region…What can certainly be said is that Germany’s start-up system leaves room for growth, especially with regard to minimizing bureaucratic hurdles and the language barrier, and migrant founders play an important role in integrating themselves and future generations of migrant founders in this system. Pushing for change, criticizing how things are done and advocating for support at different societal levels certainly is a task, which migrant founders should take seriously in Germany – so that their pursuit of success pays off and it will be easier for future generations to be successful. As emphasized in an article on SiliconAllee, their Berlin Founders Fund reserves half of the remaining spots for “entrepreneurs of color or other marginalized groups”. Let’s not forget the “‘hidden figures’ in European tech…[t]hese pan-European Black and Brown female founders have [kept] their heads below the fray and focused on building”, as Vera Baker, the founder of For Colored Girls Who Tech, told Sifted.

SINGA Business Lab describes itself as an ‘inclusive incubator’, which was “co-created with newcomer entrepreneurs to support them to [fund] successful, innovative, and scalable businesses”. Despite that SINGA Business Lab is a non-profit organization, it does not consider itself any less important in contributing to business. From 2017 until today, it has at least supported the growth of 11 newcomer start-ups, which certainly shows that SINGA Business Lab has both an eye on quality and quantity. With its small team being filled with individuals from different backgrounds. Mohamad Ghayth Nashed, one of SINGA’s shareholders, was born in Syria and has not only been contributing to SINGA Business Lab after coming to Germany, but has also co-founded an own street food and catering company Bab al-Jinan.  As such, one could argue, SINGA Business Lab promotes what it stands for – turning dreams and business spirit into reality.

Next to Gayth Nashed, SINGA Business Lab counts other success stories – for instance that of Mariana Ramirez from Authentic Learning Berlin, which offers personalized language training, or that of Aalaa Zayat, who founded Aalaa’s vegan tales to show that Syrian food has a lot of vegan recipes to offer. Next to these two, Abdulhadi Soufan, the founder of the crowdfunding platform Reviving Home, Fadi Alshalabi, the founder of Niuversity, and José Villatoro, Facundo Gutierrez and Juan Optiz-Silva, the founders of Motorskin, were part of previous cohorts of SINGA Business Lab. With Reviving Home constituting a platform to support displaced people, Alshalabi proves that starting up a business in a new country indeed also means to give back. Migration is a two-way story – our identities will never fully be erased as long as we make ourselves a home, wherever we are. As such changing politics in a (former) home country can definitely happen from a foreign location. Taking up the role as an entrepreneur can be empowering, which is why obstacles need to be removed and migrant entrepreneurs need to receive adequate support to realize their ideas!

If you are a migrant entrepreneur with an interest to start up or scale up in Germany, we are here to support you with all you need regarding your relocation. We employ legal experts with knowledge across various African jurisdictions and have long-standing experience with giving advice on topics such as labour and immigration, tax and customs, contracts and negotiations, corporate governance and compliance as well as data protection. Next to our African offices, we have an office in Germany since 2020. Feel invited to contact us for an initial consultation today!