Commuting between Düsseldorf, Cologne and Aachen: A Brief Guide for Start-Ups and Investors in NRW 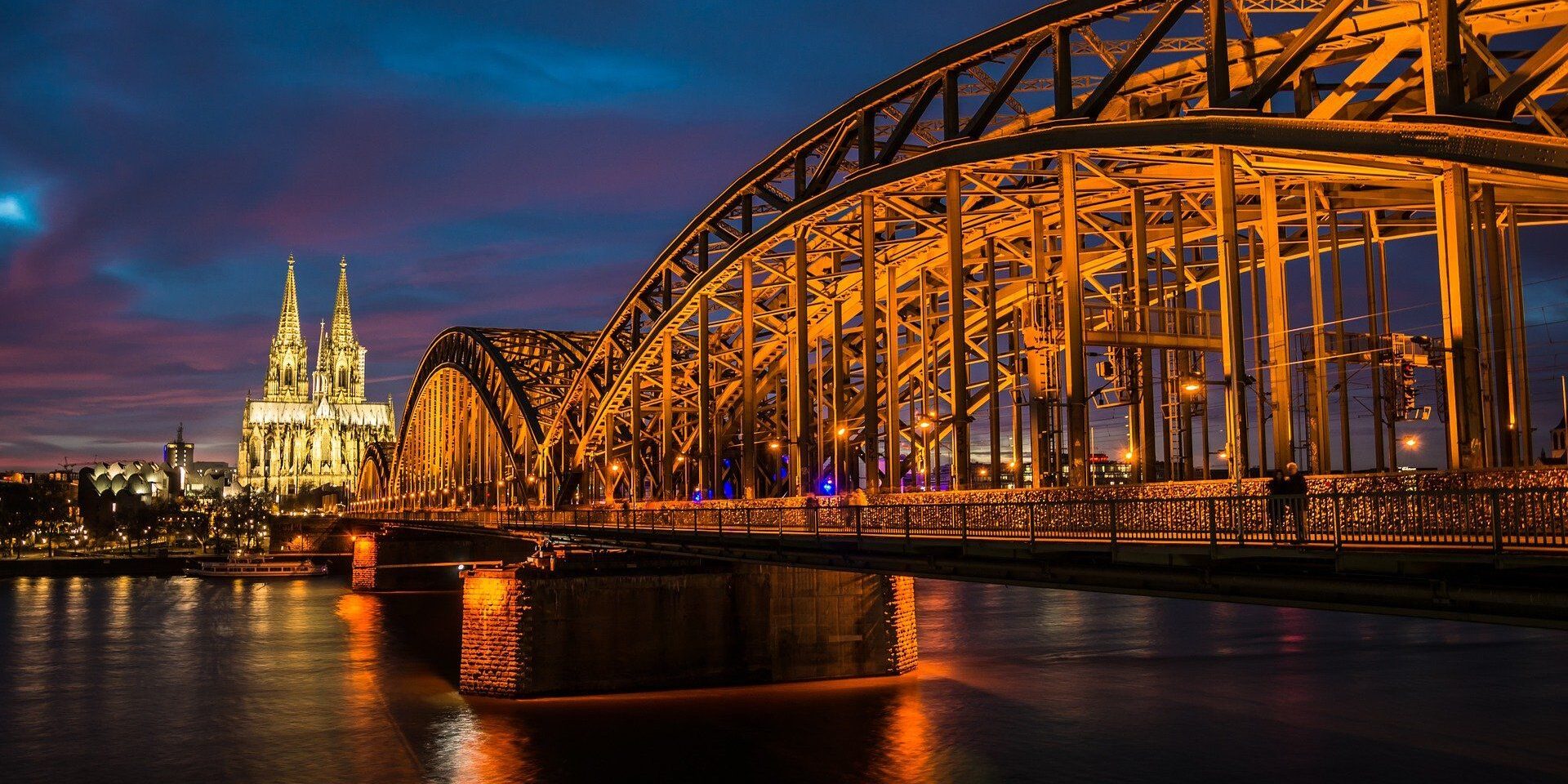 The state of North-Rhine Westphalia (NRW) has been well-known for its dynamic, innovative and well-structured start-up ecosystem. With supra-local cooperation focusing primarily on digitization, start-ups contribute to one of the most important challenges of recent times while offering expertise in fields such as IT, health and energy. Moreover, NRW is a lucrative market for investors linked with its population size, geographic location, purchasing power and the presence of international companies. This article will explore in more depth what NRW has to offer for investors and start-ups.

Start-Ups in NRW at a Glance

Currently, 1,636 Start-ups are listed as members of the NRW Startup Ecosystem, an initiative and a network, where start-ups can easily be found by investors and a collaboration with the various digital hubs across NRW is enabled. In a nutshell, it is estimated that every fifth start-up was founded in NRW with the largest sectors including InsurTech, AI, IoT, Industry 4.0, Gaming and HealthTech. In a Germany-wide comparison, it was found that NRW hosts the largest number of start-ups followed by Baden-Wuerttemberg and Bavaria. Being home to very well-known start-ups such as Trivago, a hotel metasearch website, the start-up scene in NRW has built a solid reputation and attracts numerous young visionaries and entrepreneurs.

According to the 2020 NRW Start-up Monitor, in the first two quarters of 2020 and during the COVID-19-crisis, the number of start-ups in NRW increased by 15.6%, which amounts to a share of 19.7% of all start-ups in Germany. Thereby, common characteristics of entrepreneurs and visionaries were found to be their young age and diverse backgrounds. Unsurprisingly, most start-ups in NRW are still in their initial phase and younger than 10 years. Especially, because the regional start-up ecosystem is very active, whereby universities possess a further networking and advisory role, there are also a few challenges when it comes to founding a start-up in NRW.

Challenges for Start-Ups in NRW

While the NRW Startup Ecosystem might offer a suitable and free platform to gain publicity as a start-up, it lists only 39 investors for the 1,636 registered start-ups. Similarly, although many universities, such as the RWTH Aachen offer assistance with founding a start-up, the educational background of 85.2 % of founders relates to business/economics, engineering, informatics/mathematics and natural sciences. While the latter might resonate with a need for more experts from STEM fields, these developments could also indicate that the start-up scene in NRW is less open to founders from other fields.

For start-up centres at universities in NRW the latter could mean that there is a need to offer training to professionals from other fields to optimally take their know-how on board. Especially, because various disciplines will undergo a transformation in the upcoming years such training could be useful if combined with efforts to increase the collaboration between start-ups and SMEs for optimal funding. Currently, only 22.5% of start-ups in NRW were satisfied with the access to capital and only 26% were happy about their international networking efforts and success.

While the NRW Start-up Stipend (NRW Gründerstipendium) is one of the rather well-known financing tools for start-ups in the region, it only supports a limited number of start-ups. Formal application criteria state that up to a maximum of three applicants can receive funding for a non-listed microenterprise, which is younger than one year and has not yet distributed any profits to its shareholders through the NRW Gründerstipendium. The latter being said, due to the increasing number of start-ups in NRW, there might be a need to both diversify funding and training opportunities such as incubator programs.

Specifically, because exit strategies constitute another major challenge for NRWs start-ups, alternative legal service providers (ALSPs) could become important cooperational partners in the NRW start-up scene. Since ALSPs offer their expertise and legal services digitally at a more affordable cost than traditional law firms, they might optimally cater the needs of young founders. Moreover, NewLaw and LegalTech themselves constitute fields, which could attract founders from the legal domain and neighbouring fields.

Having emphasized that NRW is both a region, which offers many benefits to founders and investors, and a region crowded with innovative start-ups who seek long-term funding opportunities, the following short portraits of the three major start-up cities in NRW will serve to inspire founders and investors alike.

Whether you are an entrepreneur or an investor with an interest in the NRW region, our team can help you with the (next) big scale-or start-up by providing you with advice regarding the choice of the right legal form, questions about intellectual property protection, advice on equity investments and partnerships. Thereby, our pool of legal experts is competent in the fields of international cooperation and will do its best to support you in bringing innovation to the NRW region.