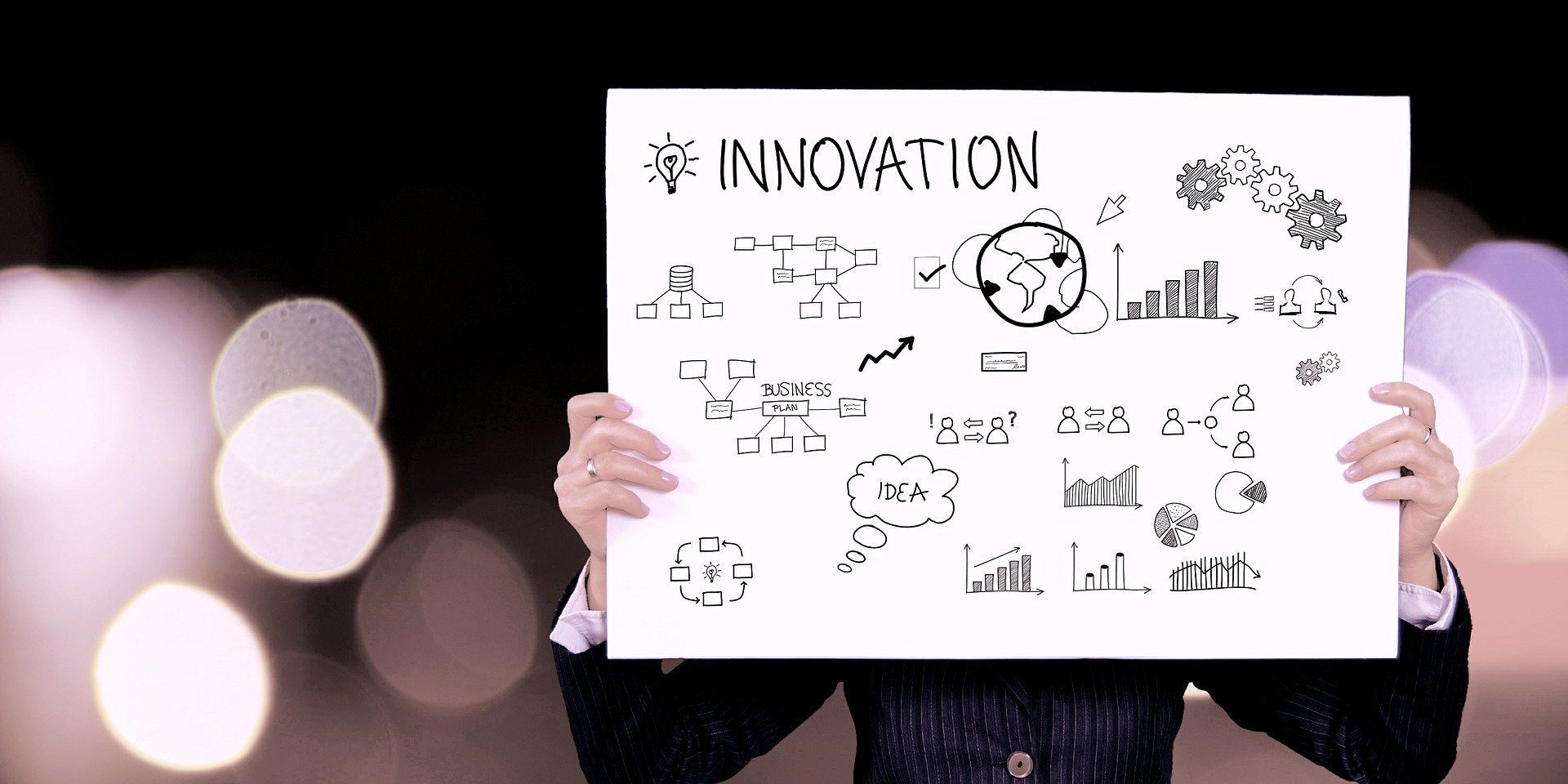 The German mid-tier, also commonly referred to as ‘Mittelstand’, has oftentimes been praised for driving and being at the heart of the German economy. Composed of SMEs, the Mittelstand could be described as a stepping stone for creators, inventors and visionaries as the Federation of German Industry (BDI) has emphasized. Specifically, in the aftermath of the COVID-19 crisis and because of the upcoming German federal election in September 2021, this article will explore how the Mittelstand could be innovated through the cooperation with start-ups.

The German ‘Mittelstand’ at a Glance

According to the German Federal Association of Small and Medium Enterprises, also referred to as BVMW (Bundesverband mittelständische Wirtschaft), small and medium enterprises make up for 99.5 % of all enterprises on the German market. More concretely, this means that 3.5 million enterprises in Germany are small or medium-sized. Consequently, SMEs have a huge socio-economic impact being both a catalyzer for German exports and domestic employment. However, despite the size of the German Mittelstand, the market conditions for SMEs have faced harsh critique in the past years.

In the 2020 ‘Doing Business’ Ranking, which is published annually by the World Bank, Germany was ranked 22 out of 190 lagging behind other countries such as New Zealand, the United States, Mauritius and the United Arab Emirates for the ease of doing business. Similarly, Germany had been ranked 125 out of 190 for the ease of starting a business in 2019 with further challenges for SMEs on the German market being related to renting property, protecting minority investors, getting credit, paying taxes and trading across borders. While the latter constitute major challenges and chances for transformation, the Mittelstand remains an important political actor.

Currently, the BVMW is representative of 900.000 SMEs and has a significant influence on a range of political institutions and the private sector such as governments, parliaments, large enterprises and labour unions. Other organizations, which are associated with and representative of the Mittelstand such as the German Association for Small and Medium-sized Enterprises (DMB), play also an active role in shaping domestic politics. In the case of the DMB, through its participation in hearings of the German MInistry of Justice, the Federal Ministry of Labour and Social Affairs and the Ministry of Economics and Technology.

While constituting a politically independent organization, the DMB leads discussions with various parties and politicians at both local, regional and national levels, while it monitors laws and policies with an impact on the Mittelstand across different sectors and carries out interviews about critical topics regularly to share them with its members and among the general public. Based on the DMB’s current research in relation with the German federal election in September 2021, the main challenges affecting the Mittelstand are argued to be related to:

Chances for Transforming the Mittelstand

Based on both the latter issues and the stagnation of the German Mittelstand, innovation plays a huge role in steering towards economic growth, an increase of the efficiency and impact of SMEs, the protection of labour rights, an increase of employment and institutional effectiveness with regard to bureaucratic procedures. In addition, innovating the German Mittelstand could lead towards more effectively protecting the environment and advocating for climate change. The latter is reflected in the SME Initiative Energy Transition and Climate Protection, which is a project of the German Association of Chambers of Commerce and Industry (DIHK), the German Confederation of Skilled Crafts (ZDH), the Federal Ministry for Economics and Energy and the Federal Ministry for Environment, Nature Conservation, Building and Nuclear Safety, which aims at supporting SMEs in becoming strategic and implementing partners for the energy transition.

As Peter Altmaier, Federal Minister of Economic Affairs and Energy, remarked during a speech in the German Parliament in 2018, “I understand the Federal Ministry for Economic Affairs and Energy in the future as the Ministry of the Mittelstand”. The need for the Federal Ministry for Economic Affairs and Energy (BMWi) to focus on offering adequate and functioning services to entrepreneurs has also been reflected by COVID-19 crisis during which start-ups and small-sized businesses received financial support through a €2 billion rescue package. Whereas start-ups are not traditionally considered a part of the Mittelstand, several platforms emphasize the benefits of a cooperation between start-ups and the mid-tier. Below is a brief analysis of the benefits of such a cooperation.

Teaming Up With Start-Ups

One possible strategy to strengthen the German Mittelstand is to aim for an increased and effective cooperation with start-ups. Specifically, because the bureaucratic structure of the Mittelstand remains stagnant as there is a need for digitalization and experts from this field, start-ups play an ever more important role as cooperational partners. According to a study by Deloitte, the Mittelstand and start-ups so far primarily cooperate to optimize customer-orientation, innovative existing practises and optimally meet strategic and financial goals.

Especially, because different forms of cooperation such as development partnerships, conventional client relationships and distribution partnerships have developed, there are various options to both strengthen the Mittelstand and start-ups. At the same time, different models come with different chances, challenges and responsibilities. What cooperational partners might however have in common is the need to respond to current challenges. As mentioned above, one such challenge relates to transitioning towards environment-friendly solutions, another is linked with the digitization of processes and services.
Particularly, because green start-ups are growing in number in Germany with the Green Start Up Monitor having estimated that green start-ups amounted to 6,000 in 2018, what they can offer to SMEs, among others, is know-how with regard to greentech, fintech, AI, the energy transition and sustainable solutions. In other words, while the Mittelstand is recently suffering from a lack of experts, many start-ups are composed of a pool of experts who might be able to drive forward and manifest the success of SMEs. Specifically, because 80% of vocational training places and 60% of all employment are located in the Mittelstand, future models of cooperation between start-ups and SMEs might further lead to innovate the access to the labour market for young professionals filling gaps with expertise where Germany’s vocational training system might no longer be efficient.

Whether you are a start-up seeking to cooperate with a SME or whether you are an SME looking for effective ways to collaborate with a start-up to innovate your business, Centurion Plus will be able to support you with a range of legal services. Among others, this includes that our experts can advise you with regard to the choice of the right legal form, questions about intellectual property protection and equity investments as well as labour and employment.