German Unicorns. The most successful start-ups in Germany with the highest valuation 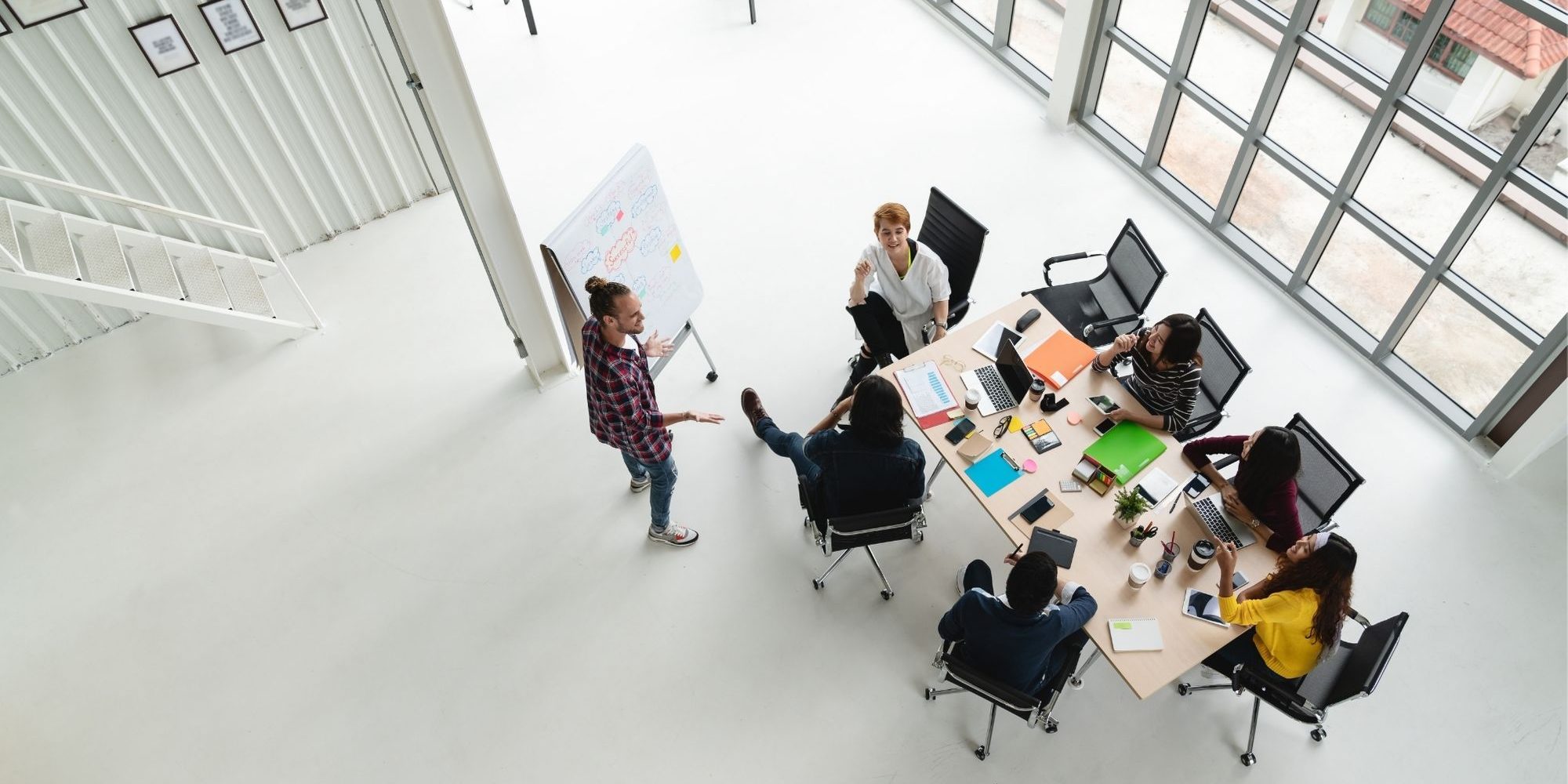 With its solid infrastructure, location in the heart of Europe, a highly qualified workforce, funding programs and venture capital investment, Germany continues to attract founders from all over the world looking to set up their companies.

This article defines what the unicorn status means for start-ups, elaborates on the German start-up culture and venture capital (VC) funding. Furthermore, we provide the ultimate list of Germany’s most successful start-ups with the highest valuation.

A start-up is defined as a young company with an innovative and scalable business idea that has been on the market for less than 10 years. Compared to established companies, they are able to adapt to market changes flexibly and quickly due to their short decision-making processes.

What is a Unicorn?

The term unicorn is predominantly used in the venture capital and start-up world. A unicorn is defined as a privately held company or start-up with a valuation exceeding $1 billion. The term was first used by Aileen Lee, the founder of an early-stage venture capital fund from Palo Alto, California in an article for the start-up newsletter TechCrunch in 2013.

In 2020, the global number of companies with unicorn status has reached 586 with a total value of US $1.9 trillion. Almost 80% of these unicorns come from the US and China.

Nevertheless, In 2020, there were over 60 unicorns reported in Europe, with the majority based in the United Kingdom. Germany contributes with 12 unicorn start-ups.

Overall, German companies have raised $5.7 billion of venture capital funding in 785 deals during 2019, a record high that amounts to an increase of 50% since 2018. This positions Germany in second place after the UK in terms of VC funding.

Venture capitalists continue to invest in German unicorns despite the uncertainties of 2020. According to a KMPG report on the third quarter of 2020, two German unicorns scored exceptional VC funding at the end of the year. The biotechnology company, CureVac raised $632 million in light of the Covid-19 pandemic and the online automotive platform from Munich, Auto 1 successfully raised $291 million.

The Hamburg-based online fashion start-up was founded in 2014 by Tarek Müller and Sebastian Betz and is part of the retail giant Otto Group’s portfolio. As of 2018 with an additional funding round of $330 million, About You is officially worth over $1 billion.

The biotechnology company was founded in 2000 and specialises in the development of medical therapies based on messenger RNA (mRNA) technology. In light of the Covid-19 pandemic, their stocks have skyrocketed valuing the company at $1.65 billion. One of the earliest investors were Melinda and Bill Gates.

Germany’s oldest unicorn is the Otto Bock healthcare group. Founded in 1919, the company focuses on prosthetic and orthotic medical products. The Swedish investment firm EQT Partners bought a 20% stake in the company in 2017 leading to a valuation of $3.5 billion.

As mentioned before, one of the most prominent German unicorns is the online automotive platform AUTO1 Group, located in Berlin. The company connects buyers and sellers of cars in over 20 countries. Currently, the company is valued at $4 billion and investors are JP Morgan Chase & Co., Goldman Sachs Group Inc., Barclays, and Citigroup Inc. httpss://insights.getglobal.co/german-unicorn-startups

Another innovative start-up is Lilium, an on-demand electronic five-seater air taxi service. The first prototype flew in 2019 and is able to take off and land vertically. As the Scottish VC firm Baillie Gifford, which is also one of the largest investors of Tesla and SpaceX, invested $35 million of funding into Lilium in 2020, the valuation of the German start-up is now estimated at around $1 billion.

A German start-up in the area of bus transportation is the Munich-based FlixMobility GmbH offering affordable day and night busses across Europe. The company is currently valued at $2.2 billion.

Another unicorn operating in the transportation sector is Sennder, a Berlin-based start-up, founded in 2015. After raising $160million in a Series D round the start-up is now worth more than $1 billion. In 2020, they merged with French competitor Everoad and further acquired Uber Freight’s European business.

The German digital Bank N26 was founded in 2013 by Valentin Stalf and Maximilian Tayenthal and is currently valued at $3.5 billion.

The InsurTech start-up offers a digital platform connecting brokers, insurance agencies, and individuals by offering personalised accessible consultations for different insurances. The company is located in Berlin and worth $1.5 billion.

The Munich-based company offers AI-enhanced process mining and process excellence software enabling businesses to save time and money through efficiency and transparency. The start-up is currently valued at $2.5 billion.

From the choice of the right legal form, questions about intellectual property protection, as well as advice on equity investments and partnerships of start-ups – entrepreneurs need legal support.

Are you interested in investing into one the unicorns of German start-up scene or do you have any legal questions regarding the founding process of a start-up and the infrastructure in Germany?

Or are you a qualified candidate from abroad searching for job opportunities in the start-up sector and need advice concerning immigration issues?