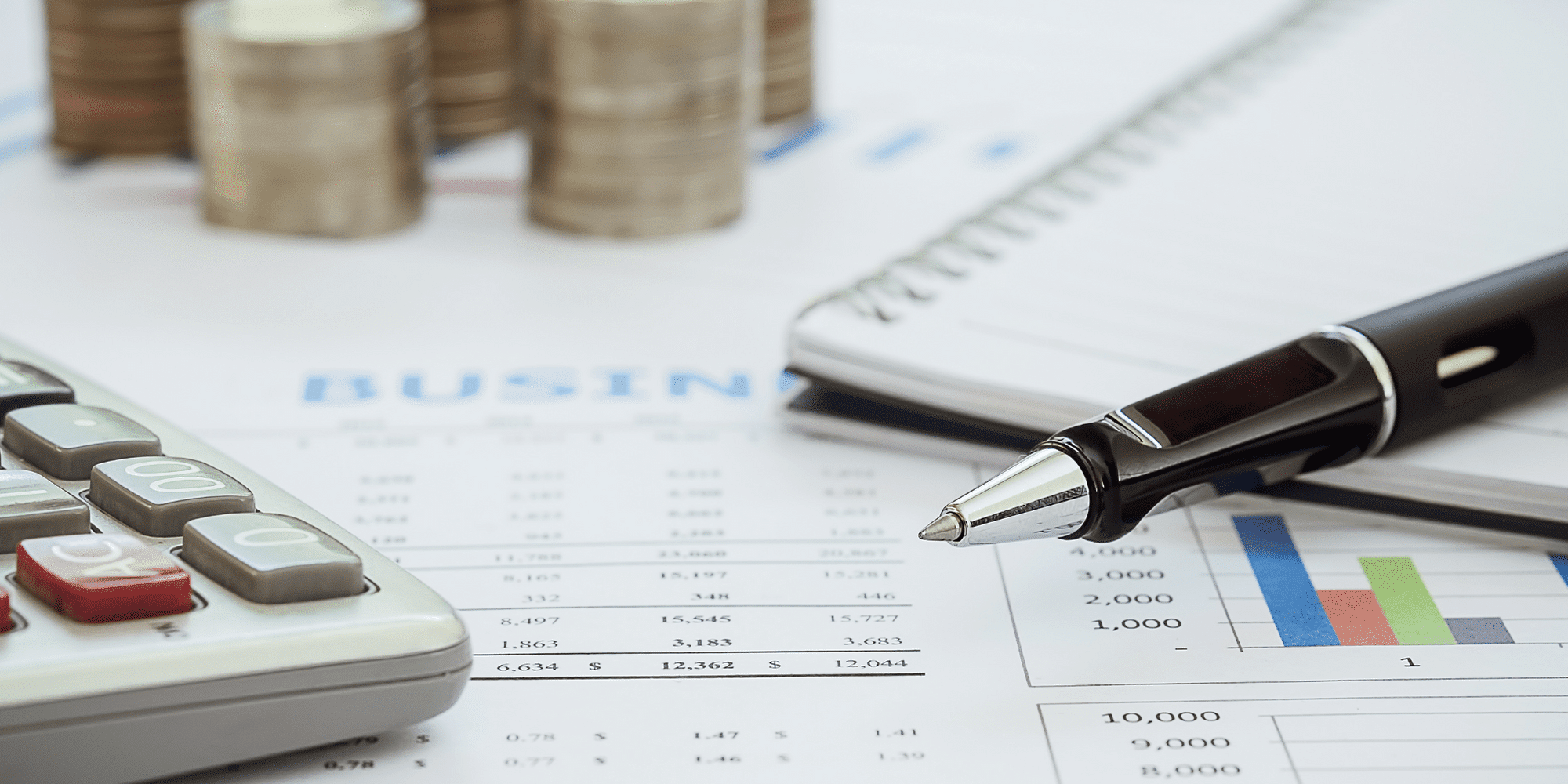 One of the biggest challenges for entrepreneurs and start-ups is to raise enough capital to realise their business idea. It is an absolute exception that start-ups are able to raise enough capital themselves. Financing through bank loans is usually not very promising either, since banks do not grant (sufficient) loans to start-ups and small businesses due to the high risks regarding the success of the business idea and low securities. In addition, a public listing of the company is not a realistic option when a business is just starting out. Therefore, in many cases, start-ups finance themselves through various private investors in the form of private equity. In this article we present the basic principles of private equity investments.

1. What is Private Equity?

Venture capital is a sub-form of private equity and refers to a form of financing an entrepreneurial project (venture) by means of equity capital. Venture capital funds are investment funds that specialise in investing in start-ups in emerging industries, such as the technology sector. The term venture capital is derived from the fact that participation in young innovative companies is a high risk for investors.

The venture capital investor provides equity capital to a promising start-up and receives shares in the company, i.e. becomes a co-owner of the company in return. In addition, he receives considerable rights of co-determination and often acts as a strategic partner of the company. Here, too, the goal is to sell these shares at a later date at a profit (“exit”).

In contrast to “classic” financing by means of a bank loan, which has to be repaid with interest, private equity is characterised by the fact that shareholders receive co-determination rights and a share in the profits as compensation, while the borrower does not have to repay the capital.

Financing usually takes place at different stages, with financial resources being made available through capital increases (often in several tranches). In terms of the timing of investment in start-ups, three main phases can be distinguished.

Since the capital granted to the company by the venture capital investor does not have to be paid back or earn interest, the investor can only make a profit if the value of the acquired business shares increases. This is a considerable risk for the investor, as he has no security whatsoever in the event that the company’s business idea turns out to be unsuccessful.

Venture capital investors are therefore required to carry out due diligence on the company in which they intend to invest (“target”) before making the investment.

On the other hand, there is also a great potential for high return rates for the venture capital investors (“return on investment”) in the event that the business idea is successful and the company can establish itself on the market. The investors can participate in current profits and the value of the business shares increases in comparison to the financial resources invested at the beginning of the investment as well. The investor can realise this increase in value by selling the shares (“exit”).

The risks and opportunities must be carefully weighed against each other. By no means does every investment have to be profitable, because as long as enough investments of a venture capital fund prove to be profitable (approximately 3 out of 10), the profit from one investment can compensate for the losses of other investments.

4. The essential contractual documents of the venture capital investment

The participation of the venture capital investor usually takes place in several financing rounds (Series A and B). With regard to the contractual structure of the participation, similar agreements are included, which, however, can differ in terms of content and can vary in scope, depending on the financing phase.

The following documents are typically part of each financing round:

Furthermore, in the course of a financing round, employment contracts for managing directors are often concluded and rules of procedure for the management and agreements on a (virtual) employee participation programme are drawn up.

The start of a financing round is usually marked by the conclusion of a term sheet. The term sheet as such is legally not binding, but sets out economic and legal core points of the venture capital investor’s participation in the start-up in the form of a letter of intent. Usually, the term sheet also contains agreements on the investment amount, the valuation of the start-up on which the investment amount is based and certain rights and obligations of the investor. The parties are free to negotiate the content of the term sheet and numerous other points can be additionally  included.

Although the term sheet is legally not binding, it is of great importance because the terms agreed there form the basis for subsequent negotiations on the investment and are often included in the investment and Shareholders’ Agreement without any or only minor changes.

In general, agreements on the exit of the investor(s) are also made in the shareholders’ agreement, including, for example, clauses that impose certain consent requirements on the transfer of shares (in particular “tag-along” rights and “drag-along” obligations).

The memorandum and Articles of Association contain those provisions which, by law or at the request of the shareholders, are to have a binding character. Although the essential agreements between the founding shareholders and the venture capital investor are already part of the Investment and Shareholders’ Agreement, as described above, and the independent regulatory content of the partnership agreement is limited, it is nevertheless a mandatory component of every venture capital investment and is renegotiated and adopted in the context of every financing round.

Venture capital is an attractive form of financing for start-ups that will continue to establish itself in the future alongside traditional financing through bank loans.

For start-ups and founders of new businesses, venture capital investors represent existentially important sources of money, without whose capital a successful foundation and establishment of young companies in the market would not be possible.

But venture capital is also an indispensable instrument for large corporations to maintain their own market position and keep pace with technological developments.

Venture capital as a form of financing offers both young companies and investors considerable advantages, in addition to the risks described, and will not lose its appeal in the future.

Our on-demand legal experts can offer advice on how to structure different Private Equity agreements.