German Cities and their Industry Specialism

You are here:
CareerGerman Law 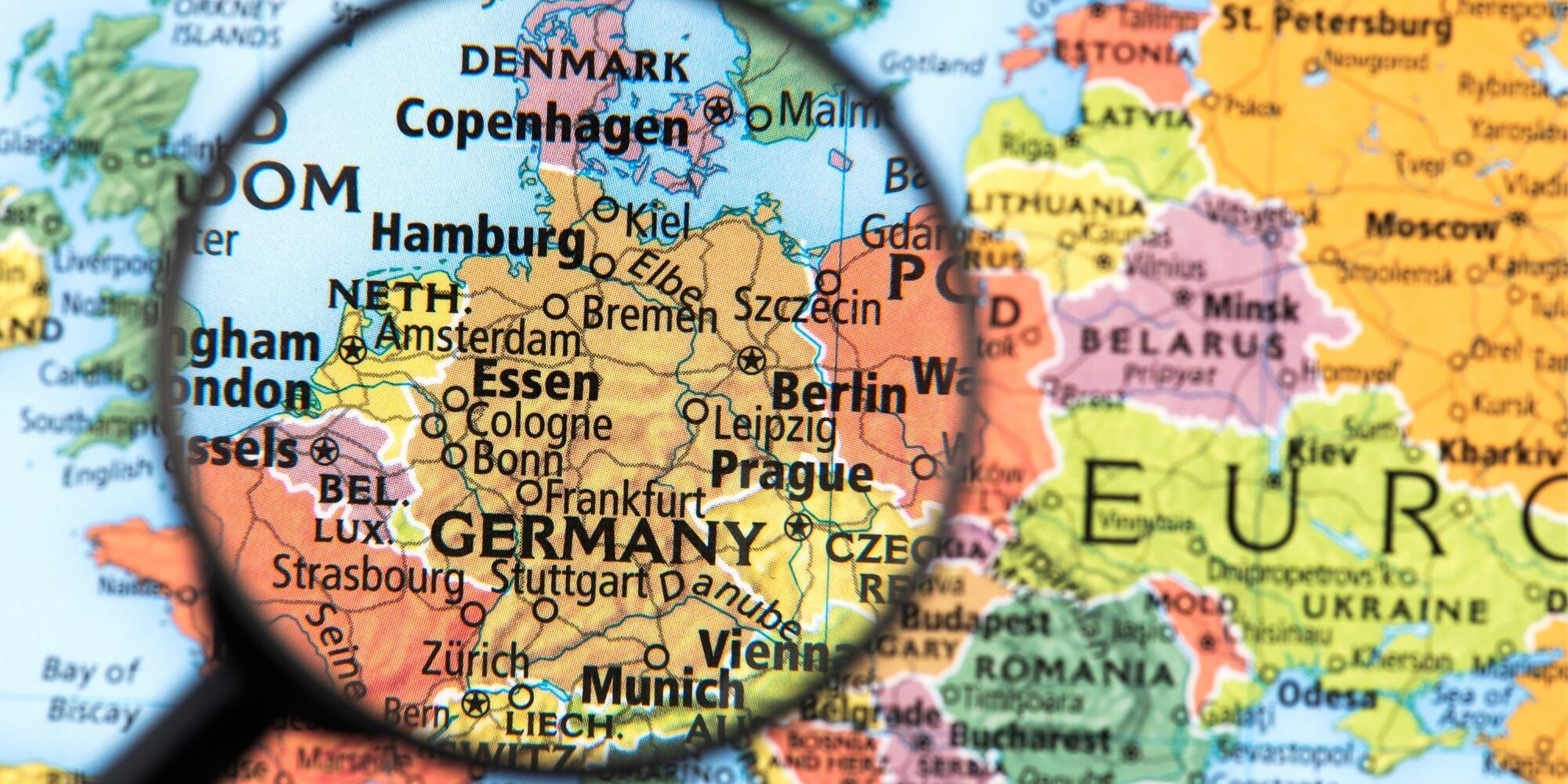 Germany is not only Europe’s largest economy and exporting nation, but also a leading location in research and development. The country attracts investors, founders and talent from all over the world with its infrastructure, stable political system and promising economic opportunities. Furthermore, a large number of internationally active companies are headquartered in Germany.

A unique fact about Germany is the country-wide distribution of large companies and regional industry centres. Unlike other European capitals such as Paris and London where most of business life takes place, Germany’s industries are spread throughout the country.  Even though Berlin is the seat of the German executive and federal government it is by no means the hub for all other industries.  Other important German industries are located in different geographical areas. This article takes a closer look at some of the locations of different companies and industries throughout Germany.

From Berlin to Munich – The Media Sector

In regard to the media sector, Berlin is known for one of the most influential publishing houses Axel Springer AG and the largest public TV station ARD. Others consider the Hanseatic city Hamburg as the media centre as many traditional big publishing houses such as Gruner + Jahr, Spiegel, Bauer Media as well as Internet corporations such as Google Germany, Facebook and Snapchat are based there. Moreover, one can find a concentration of media companies along the Rhine rail from Cologne south to Mainz. Cologne alone employs 50,000 people in the media sector and headquarters the largest private TV stations RTL, Super RTL and Vox, public stations such as WDR as well as the DuMont Media Group, famous for its newspapers and travel journals with annual sales of €523 million. With the second largest public TV station ZDF, and further TV channels like 3sat, the mid size city Mainz is considered a media centre as well. Munich, in contrast, is rather known for its printed media companies like the Hubert Burda publishing house, Conde Nast, as well as literature publishing such as the Hanser publishing house, Piper, C.H. Beck, dtv and the Random House Group of Bertelsmann. Some large TV stations are also based in Munich. Among them is the public TV channel Bayrischer Rundfunk, the private channels of the ProSieben and Sat 1 Group as well as the pay-TV company Sky. To conclude, the media sector is spread over several German cities from the North to the South.

Darmstadt is characterised above all by the presence of the Merck chemical and healthcare group headquarters. Merck employs around 2,000 people in Darmstadt and over 50,000 worldwide and further supports research cooperations within their company and in the region. Find out more information about the Life Sciences and healthcare industry in our sector overview here.

Another chemical company, Evonik with 1,500 employees is also based in Darmstadt in proximity to the renowned technical university. Moreover, The European Space Agency ESA also has a site in Darmstadt with around 800 employees.

In Ludwigshafen, located within a one hour drive from Darmstadt, the gross domestic product per person in gainful employment is estimated at €112,656 due to the headquarters of the largest chemical plant in the world, BASF SE. Additionally, the world market leader in the manufacturing of road pavers, Joseph Vögele AG, is located in Ludwigshafen, the pharmaceutical US company AbbVie as well as a large number of very successful SMEs.

The first city that comes to mind in regard to the automotive industry is Stuttgart where the two large car manufacturers Porsche and Daimler are located. Nevertheless, the Bavarian Region is equally important for the automotive sector with BMW and the commercial vehicle manufacturer MAN in Munich. In addition, the Munich area is home to numerous automotive suppliers such as Knorr-Bremse, Messring, Webasto, Infineon and ESG. Another important Bavarian city is Ingolstadt, where the Audi car manufacturer is located. In these two cities on average employees have the highest salary with €54,699 per employee in Munich and €60,081 in Ingolstadt. The cities and regions of the automotive industry further attract companies with their comparably low trade tax assessment rate of 400% in Ingolstadt and 420% in Stuttgart to compensate for the high salaries. Find out more about the automotive industry in this article.

Maritime locations in the North

The Rhine-Main region and Bremen as logistic centres

The Deutsche Post DHL Group is Germany’s largest package delivery and supply chain management company headquartered in Bonn. Closeby, Mainz and Frankfurt are the two main locations for DB Cargo, the company in charge of all rail freight transport activities of the German railway company Deutsche Bahn. Next to the Rhine-Main region, the city Bremen stands out in regard to the logistics sector with companies such as Kühne+Nagel, the BLG group and Stute Logistics. Overall, more than 1,000 companies in Bremen belong to the logistics sector, employing more than 20,000 people. Find out more information about the logistics industry in our sector overview here.

Munich is known for its focus on innovation, research and technology. One of the most influential electrical engineering companies in the world, headquartered in Munich and listed on the stock exchange, is Siemens AG. Global companies specialised in semiconductor technology such as Infineon and Semikron are also based in Munich in close proximity to leading research facilities of the Technical University. This industry overview explains the German technology sector in detail.

Mentioned above are just some examples of important industries in different German regions. If you want to find out more see our overview on the German start-up or FinTech scene, the technology, automotive, logistics, renewable energy and life sciences sectors here.

Have you considered investing in a specific sector located in one of the regions described above?

Are you thinking about setting up your own company or a branch in other locations and regions than the main German cities?

Do you need support for your legal team?