How Far Does Fintech Growth Reach? The Relationship between Fintech, FDI and Growth in Renewables Consumption 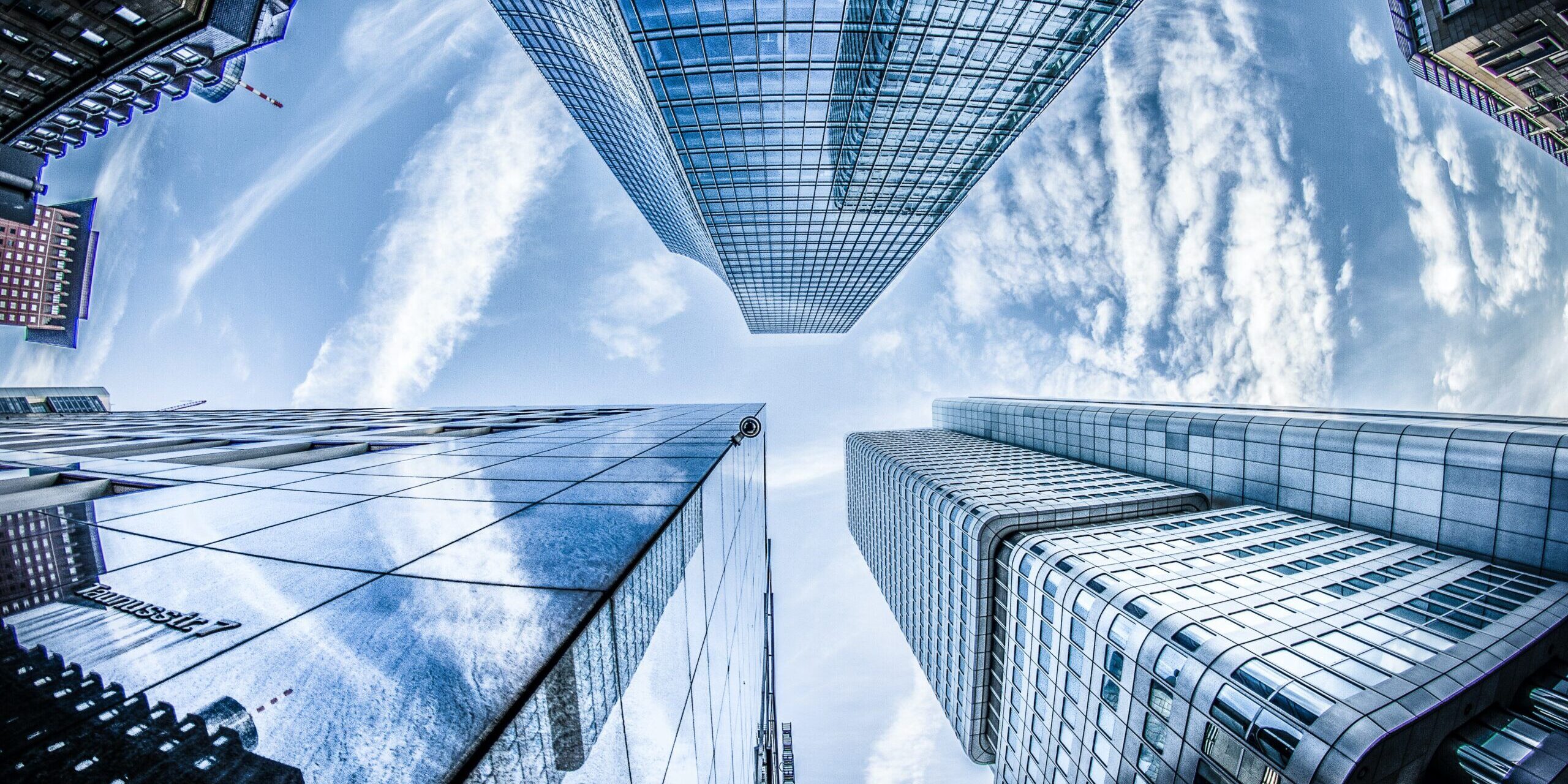 As Zhou, Zhu and Luo argue in their 2022 article ‘The impact of fintech innovation on green growth in China: Mediating effect of green finance’, technology can contribute to the long-term growth of the green economy. Furthermore, the demand for natural resources is suggested to rise as tech innovation deepens. Whereas Zhou, Zhu and Luo refer to the latter scenario as the “rebound effect”, Croutzet and Dabbous have specified that four specific effects might actually be involved, where fintech meets energy consumption. Different from Zhou, Zhu and Luo, the latter researchers focus more concretely on the interrelationship between fintech and renewable energy consumption.

In their 2021 article ‘Do FinTech trigger renewable energy use? Evidence from OECD countries’, these researchers argue that a direct effect, a business effect, a wealth effect and a substitution effect are involved in the dynamic relationship between fintech and renewable energy use. Whereas the direct effect refers to the fact that consumers have a better access to durable goods, when the financial sector thrives, the business effect describes that financial sector development also leads to increased levels of production, which will automatically generate a higher demand for energy. Lastly, the wealth effect captures that economic and business opportunities generally increase together with (entrepreneur) confidence levels, when the financial sector is strong, and the substitution effect illustrates that financial development enables “easier access to innovative technology and energy-saving projects that may decrease energy demand”.

However, as the researchers note, their study is specifically related to 21 OECD countries. Whether their findings also hold true with regard to other regions would yet need to be investigated. Among the 21 OECD countries, which they took into consideration were, for instance, the US, Germany, Spain, the UK, Japan, Israel and Switzerland. Whereas the last two countries showed the lowest consumption of renewable energy from 2005-2018, the US (77,8963 Mtoe), Germany (28,4451 Mtoe) and Spain (13,022 Mtoe) showed the highest levels with consumption levels in the UK and Japan accounting for about the same value (around 10,000 Mtoe). What might also be particularly interesting to look at is how well these countries currently do with regard to fostering fintech innovation.

According to the Global Fintech Rankings 2021, which are published on Findexable, both the US (1st), the UK (2nd), Israel (3rd), Switzerland (5th), Germany (9th) and Spain (16th) rank within the Top 20 in terms of fintech development with Japan having made it to rank 21. Especially because the ranking included 83 countries, inside and outside the OECD, it cannot directly be compared with the latter research, but it can be observed that the US, for instance, has both scored highly in terms of fintech development and renewable energy consumption. Whereas the same might also account to Germany and Spain to a lesser degree, it is noticeable that Israel and Switzerland scored high in terms of fintech development, but have a low record history of renewable energy consumption.

In a nutshell, the case of Israel might prove that geopolitical aspects play a role in the capacity of fintech to promote renewable energy consumption. In addition, the case of Switzerland might show that FDI indeed may have a negative effect on renewable energy consumption. According to the IMF, Switzerland was one of the Top 10 countries in 2021 to receive FDI (US$ 1425.0 billion). However, the US, the UK and Germany also belonged in this category – which is to say, drawing conclusions might not be that simple. One question, which may be interesting to ask is how much influence foreign investors have in target countries and how policy-making and business law might or might not underpin contributions to local decision-making. This question is not only interesting when understanding exceptional cases, but especially when attempting to understand how FDI inflows impact renewable energy consumption in the Global South and in non-OECD countries.

As an article in The Economist from November 2021 states, “[the payments] frenzy is going global, and Africa is catching the bug”. Africa has not only been an attractive destination for fintech investors, but also celebrated great success after producing five fintech unicorns as of October 2021. Despite the COVID-19 pandemic led to a 16% decrease of FDI in Africa, it has been estimated that Egypt, Botswana, Morocco, Ghana and Tanzania will experience rises in FDI in 2022. As the Investment Monitor writes, key sectors in Egypt might be the automotive industry, agriculture, financial services and ICT, while Botswana is particularly strong as a solar energy producer and exporter. At the same time, Morocco is growing its agricultural sector, Ghana is all about IT and Tanzania has undergone various positive economic changes (i.e. rise in GDP; one of the world’s fastest growing economies; middle-income status since 2020 etc.). Especially with regard to Botswana and other African countries, which position themselves to become exporters in the field of renewables, it might be interesting to observe the impact of FDI on local energy consumption of both businesses, civil society and public institutions. In other words, there is no final and easy answer to both questions – that about the relation between fintech and renewable energy consumption and that about the relation between FDI and renewable energy consumption, but we hope to have given you some hints!

Are you an investor, a start-up or a founder with an interest in fintech, AI or renewable energy? Then be sure that we can assist your work on the legal side! We employ legal experts with knowledge across various African jurisdictions and have long-standing experience with giving advice on topics such as labour and immigration, tax and customs, contracts and negotiations, corporate governance and compliance as well as data protection. Next to our African offices, we have an office in Germany since 2020. That is to prove, we have an international mind…You too? Then contact us today to collaborate!