Leading the Food Justice Movement: How German and African Start-Ups Could Bring Veganism to Africa 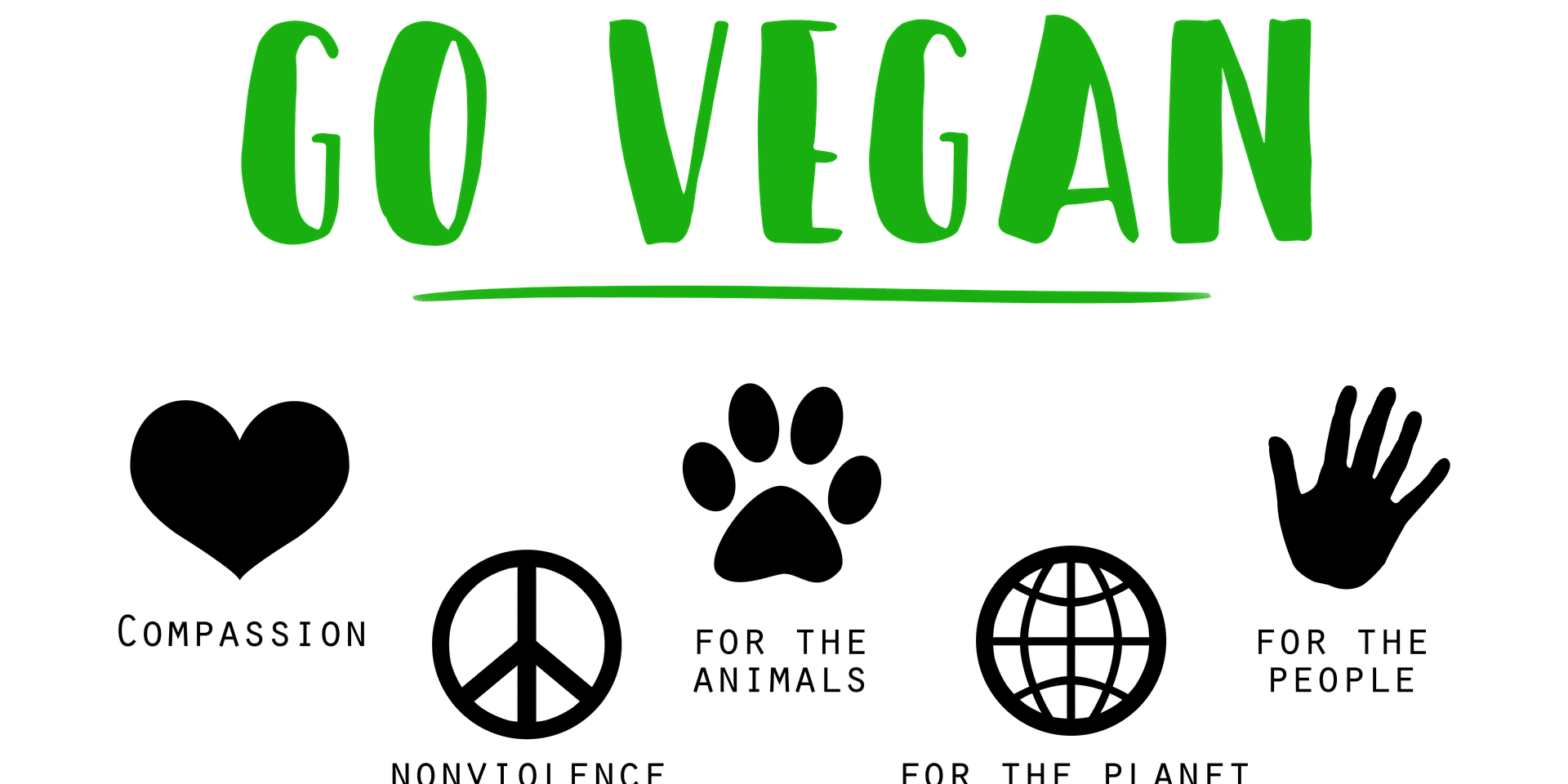 On June 1st, 2021, ProVeg International, an organization which aims to reduce the consumption of animals by 50% by 2040, announced that it launched the ProVeg Africa Accelerator, which aims to expand the food justice movement to Africa. Aiming to facilitate food justice advocates with campaign skills, the accelerator launched a call for participants who are motivated to create awareness about veganism in Africa. However, ProVeg International is not the only organization, who commits itself to food justice in Africa.

Whereas foreign start-ups such as Eat Just Inc. are currently launching in South Africa, where veganism has gained momentum, African-owned start-ups such as the VeggieVictory from Nigeria aim to tackle health and environmental problems from scratch. Especially considering that Germany has at various times been mentioned for leading a vegan revolution in Europe, this article will show the potential that German plant-based start-ups could have in Africa, respectively, the potential of a German- (South)African cooperation for the food justice movement.

Food Consumption in (South) Africa at a Glance

Despite the latter numbers, veganism is not at all new to African food culture. As Nicola Kagoro, founder of African Vegan on a Budget said in an interview with ProVeg International, “[m]ore Africans are going back to being vegan, not becoming vegan”. Therefore, veganism could hence be a return to the origins of African cultures and a movement towards the protection of animal rights and public health. As Peta2 shows, there are various African vegan dishes or such, which can easily be made vegan: East African chapatis, Nigerian Chin Chin’s, Ethiopian Komen Gitfo…and many more such as the Ugandan national dish Matooke, which is sometimes eaten with Binyebwa.

Teaming Up: African and German Start-Ups

Too Good To (Not) Go Vegan

With Germany having been mentioned as the 3rd largest exporter of consumer-oriented agricultural products worldwide in 2020, (South)African and German start-ups who seek to address animal rights, health and environmental challenges as well as social justice could benefit from their different knowledge especially since the global vegan food market thrives on innovation, both countries have much to offer to another. Whereas product innovation in Germany has diversified during the past years with brands and movements such as Too Good To Go, Veganz, Like Meat, Made with Luve and Simply V ranked first in a 2021 consumer survey, African entrepreneurs in the food industry might have knowledge of traditional African cuisine which could bring innovation to the German market.

Indeed, whereas it takes technical knowledge to make a product vegan, making a product stand out requires multiplying and diversifying the ways in which a certain product can be used. Last but not least, it is no surprise that Veganz was ranked the most popular groceries brand in Germany in 2021, because unlike a few other vegan food brands its product range counts 120 plant-based alternatives. The latter shows that veganism must not compromise product variety, it indeed offers ways to recreate traditional dishes with a love for detail. In Africa, VeggieVictory has proven that the latter works! With the VCafé Restaurant serving, among others, vegan Kilishi and Jollof with VChunks, it is clear that vegan alternatives are for everyone. Indeed, considering the rapid population growth in Nigeria, VeggieVictory aims to offer a healthy and, in the long-term, an affordable alternative.

An exchange between German and African entrepreneurs could have the benefit of increasing production and diversifying products in both regions. Clearly, investing into plant-based alternatives in various African countries could be a project led by the aim of tackling socio-economic issues such as food security and public health effectively, especially considering their fundamental impact on other aspects of life (i.e. education, employment and poverty). According to the Food and Agriculture Organization of the United Nations (FAO), 282 million individuals in Africa are undernourished, whereby a sharp increase took place from 2019 to 2020 (5.4%). Currently, this is about 3.5 times the German population. While Middle and East Africa face the most hurdles in relation to undernourishment, they are followed by Western Africa and Southern Africa.

A ‘vegan expansion’ to Africa could thereby be accelerated through the cooperation with African entrepreneurs and workers who possess expert knowledge of local markets and could effectively design solutions for making vegan products accessible in rural regions and in displacement settings. The creation of local knowledge and employment should thereby not be forgotten including in areas such as production, accounting, product development, food safety, brand management, communications, community management, human resources and legal matters. After all, the latter would not only address some of the sustainable development goals, but also ensure that people in rural areas have a say in product development. The latter might also mean, in the long-term at least, to step away from relying on humanitarian food assistance alone, where it is needed. On the other hand, humanitarian organizations could actively work towards co-founding German-African vegan start-ups in Africa.

Below are a few vegan start-ups from Africa who have been widely praised by the media. Especially, since the vegan start-up scene is still growing in Africa, there is huge potential for start-ups considering the growing demand and potential for plant-based products in (South-)Africa. Let yourself be inspired by the start-ups below and mail us your business plan in case that you are seeking to enter this market with an innovative solution!

Whether you are already finished with your business plan or want to gain an overview of the chances in one particular African market, we will happily support your start-up in the (vegan) food industry in Africa with competent advice. Notably, we can offer you, among others, valuable expertise in relation with areas such as intellectual property protection, immigration, relocation, employment, taxes, finance and tech. Indeed, the more innovative your business shall be, the more clearly its strategies might have to be developed beforehand. Should you be an African entrepreneur who instead is interested in starting a business in Germany, we will also be able to effectively support you through the afore-mentioned services. With our company operating via various branches in Africa and Germany, our expertise crosses borders.