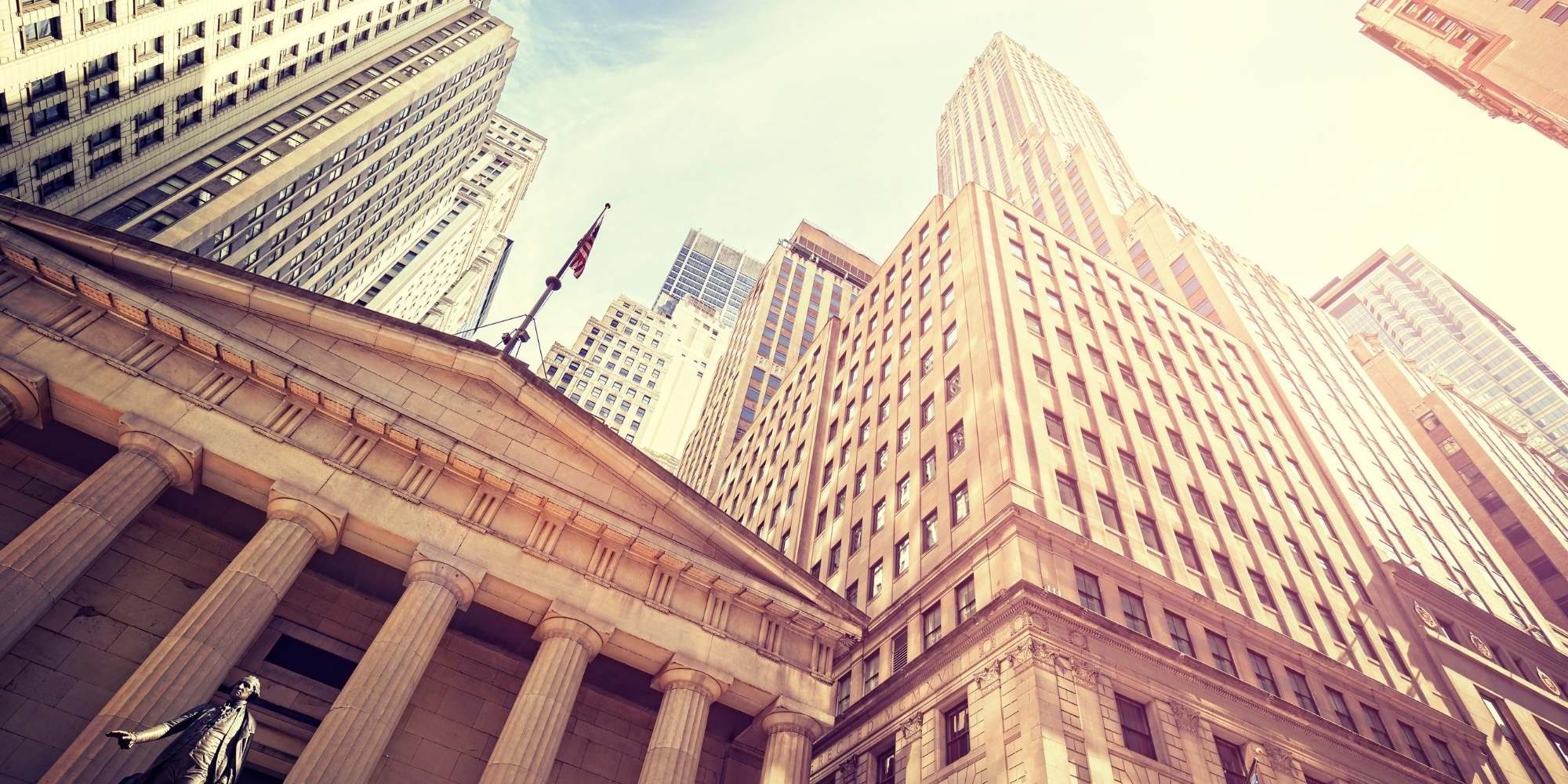 This article is the third part of our NewLaw Guide. You can read part one and two here.

How did NewLaw originate?

The NewLaw model was an alternative model of legal services which flourished after the Global Financial Crisis of 2008 wherein there was a call for the reinvention of legal practice. The reinvention mainly focused on high legal fees from big firms and the quality of work delivered.

There is an increasing number of NewLaw firms in North America, Europe and Asia.  The headquarters of Axion NewLaw firm is stationed in the United States of America, it has employed more than 1, 500 personnel across three different countries. In the United Kingdom there are various NewLaw firms such as Rocket Law that have become increasingly popular. NewLaw firms are now penetrating in the African market particularly in South Africa wherein there have been a few firms that have adopted the new model.

Evolution of the practice of law and the commencement of NewLaw firms.

The legal services market has evolved over the last couple of years. This change has been driven by various factors through the years namely the expansion of in-house legal departments, globalization (through mergers and outsourcing), technological advances, and the rise of alternative legal service providers.

The early history of law firms began with the emergence of big law firms in the late nineteenth century. These big law firms rapidly expanded to serve the needs of growing businesses into the 1960s, which is often termed the Golden Era. The Golden Era was experienced during the beginning in the late 1950s and lasting through the early 1960s. For most big firms, this was a period of prosperity, stable relations with clients, steady but manageable growth, and a comfortable assumption that this kind of law practice was a permanent fixture of American life.

Many large U.S. corporations after the Golden Era expanded the nature and scope of their business activities, especially during the mergers and acquisitions boom of the 1980s. This resulted in an increase in legal work, including transactions that were larger, more complex, and time-sensitive. By the middle of the 1980s, it had simply become too expensive for these businesses to exclusively rely on law firms to do their work, especially for reoccurring and routine work.

Consequently, businesses looked to innovate and cut these legal costs through what was termed General Electric Co.’s (“GE”) general counsel led by Ben Heineman. He set the stage for a new approach to delivering legal services. Contrary to the Golden Era, where businesses relied on law firms for their services, businesses began hiring law firms primarily for specific, specialty tasks that could not be completed in-house. Businesses stopped relying on just one big law firm to service their legal work but instead split their legal work amongst a variety of firms. This became a trend which exerted increased pressure on the big law firms. Businesses are under pressure to deliver more for less and this pressure forced businesses to demand that their law firms reduce costs and provide greater value. It was recorded during this time that approximately 67% of law firms stated that they were losing business to in-house legal departments that were in-sourcing work.

However, several law firm mergers have failed due to a lack of strategic vision. This has resulted in the shutting down of many of mergers. Although the motivations and drivers of the current wave of law firm mergers vary from continent to continent, it is evident that these combinations are drastically changing the landscape of the legal profession.

Recently, law firms have responded to the global legal services market by outsourcing legal work to countries that have relatively low labor costs, such as India. The advantages of outsourcing are simple: reduced costs and added value by allowing firms to focus on the sophisticated legal needs of their clients.

Outsourcing provides an alternative to the traditional legal services wherein there are two options for providing outsourced legal services. The one being an on-demand ad hoc model and the other a so-called “outsourced in-house legal advisors” who work on a retainer basis. Both options provide clients with a lower cost model as consultancies provide a saving on overheads.

Technology has also been a significant driver of change in the legal services market. With the Fourth Industrial Revolution legal services, like other white-collar industries, has a notable subset of tasks that are subject to automation. Law firms are thus faced with increased pressure from businesses to do more with less, have increasingly turned to technology to either automate or semi-automate tasks previously performed manually by lawyers.

Regardless of where experts stand on the advantages and disadvantages of technology, it is clear that technology has already disrupted the traditional law firm model and newer technology, such as quantitative legal prediction, is set to disrupt traditional models even further.

Businesses are increasingly turning to alternatives to traditional law firms. Businesses other than law firms termed “alternative legal service providers” have turned to technology and process management to compete with law firms. Although each of these alternative legal providers are unique and vary, they share several common characteristics.  These firms seek to reduce costs, especially overheads, offer alternative billing practices, provide alternative practices for lawyer compensation and tenure; and invented innovative solutions to the process and delivery of legal services.

Although each alternative legal service provider has unique aspects, they all offer an attractive alternative to the traditional law firm. They are implementing technology and process management to fulfill the needs of the modern legal services market.

Thus globalization, rapid advancements in technology, and economic pressures (internal and external) are driving clients to expect more from their external advisors. This has created opportunities for new entrants such as NewLaw providers, the Big 4 and others to enter the fray and act as a disruptive force in an environment that has traditionally been dominated by law firms.

Further, managed services have been widely used in technology companies and projects and it is now impacting the legal sector.  Managed services enables clients to quickly and more cost-effectively tap into rich technical expertise or additional capacity by focusing on deploying the right resources to the right project at the right price.

The development of NewLaw firms has thus provided alternatives on two contentious issues namely the extensive use of the so-called Legal Tech and the adoption of an alternative pricing model. The former enables value-added legal services to be provided to clients by using apps and software that streamline workflow. It facilitates speedy communications between lawyers and clients and more importantly, enhances the efficiency of delivering legal services. The latter essentially means abandoning billable hours and the adoption of fixed fees, which provides cost certainty and very affordable legal services to clients. To this may be added a third attribute, NewLaw lawyers are not required to be always situated at their offices, and instead, they can work in situ at client’s offices and help to resolve legal problems right at the spot.

We continue with our series of the NewLaw Guide with the final article (4) of this series. Read here.

Auxiliary legal units for Law Firms. How on-demand lawyers can boost productivity in a time of change
September 22, 2020