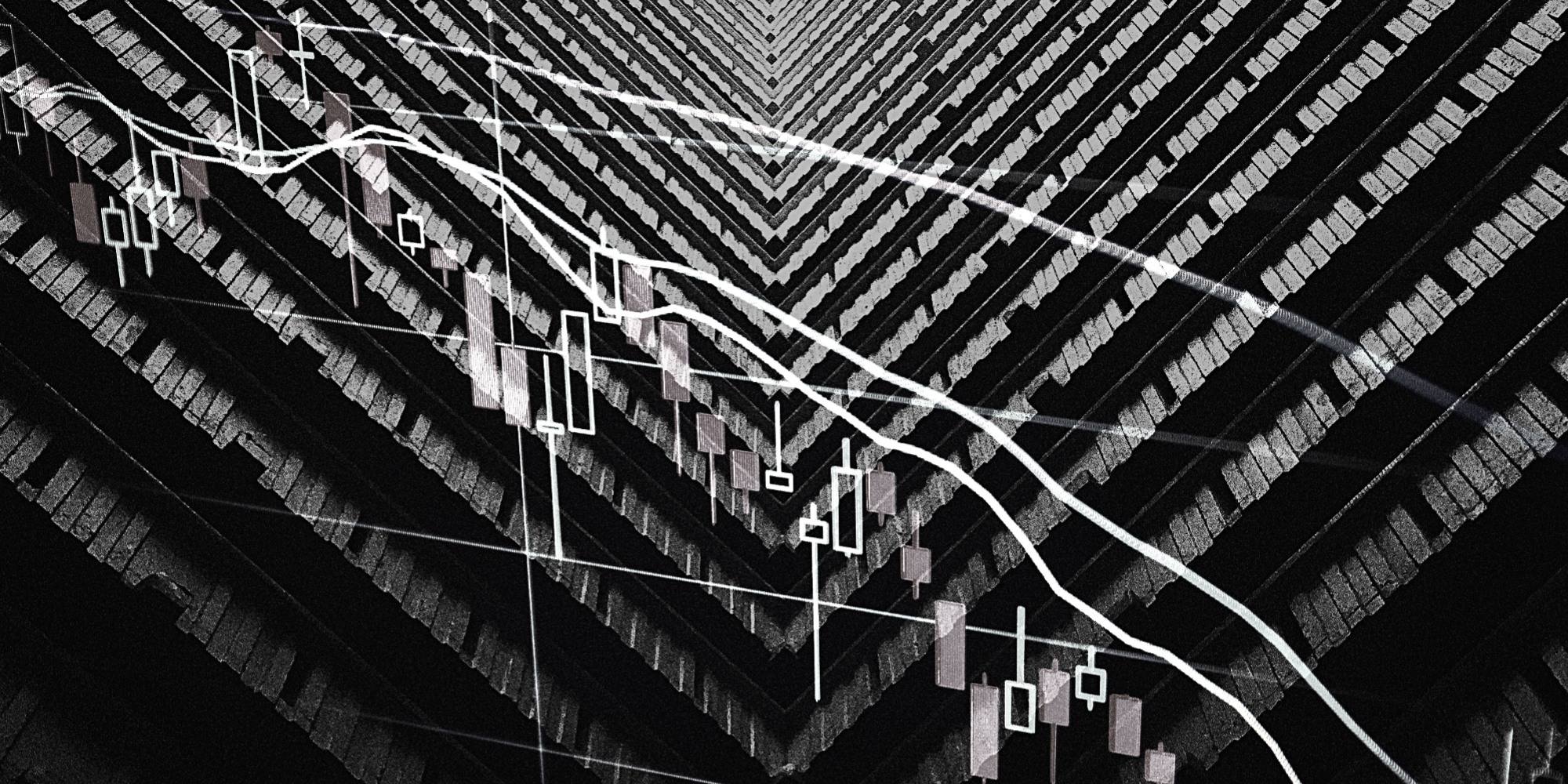 Rather than relying solely on public or public-private investment for development purposes in South Africa, opting for private investment in the short- to-long-term can contribute to economic growth following Joshua, Güngör and Bekun. In their article, which deals with FDI-led growth in South Africa in the midst of urbanization and industrialization, the latter researchers argue that while “urbanization exhibits a non-significant positive influence on economic expansion”, industrialization has the largest and most significant influence on economic growth – by far larger than that of FDI, which is somewhat dependent on a successful industrialization process. Their insights do however prove that private investments matter after industrialization has already taken place and highlight that the ‘public investment-infrastructure’ development pathway was grounded upon a feasible motive in the past.

South Africa’s NDP mentions regional industrialization as an aspect of one of the key drivers of change, namely of “[p]romoting exports and competitiveness”. The latter shows that the establishment of the AfCFTA has contributed to a new understanding of industrialization. Rather than seeing industrialization as a ‘national’ or ‘domestic’ goal, it is now seen as a ‘regional goal’. Rather than interpreting industrialization as a tool to national self-sufficiency, it is understood that industrialization also has to occur in a way that promotes the efficiency, profitability, sustainability and feasibility (i.e. in terms of human rights obligations) of value and supply chains. As specified in the NDP, South Africa’s ability to scale up in terms of trade and investment will depend on both hard and soft infrastructure, whereby the latter includes supply-chain management and trade-facilitation systems etc. and the first majorly refers to what has traditionally been understood as infrastructure (i.e. roads, rail networks etc.).

And whereas this is only indirectly mentioned in the NDP, a commitment to protect human rights and sustainable public procurement (SPP) may also contribute something relevant to South Africa’s future ‘infrastructure of investments’, which may be the willingness of (foreign) private investors to commit towards putting money into the country’s sustainable, responsible and ‘human rights’-aligned development pathway. As Laura Treviño-Lozano pinpoints in her article about SPP and human rights in Mexico,

“SPP demands private suppliers to take actions that otherwise they would not take, it goes beyond market inclusion of certain vulnerable groups. Therefore, in the context of construction, SPP fosters sustainable infrastructure as an outcome”

While Treviño-Lozano’s argument demonstrates that SPP is connected with sustainability and the protection of human rights at the small- and medium-sized business level, SPP can also achieve a change in investment and trade cooperation ethics. With SPP having been recognized as one of the objectives of SDG 12 ‘Ensure sustainable consumption and production patterns’, as Treviño-Lozano reminds, SPP is at the nexus between the state and business – and that means, that it is also at the nexus with public and private investments. As the latter researcher writes, the Inter-American Development Bank  (IADB) was awarded with Harvard’s ‘Infrastructure 360° Award’ to commemorate “its outstanding sustainability practices in infrastructure investments in Latin America”. Whereas no particular type of research establishes on this link yet, it would be interesting to explore or/and observe how SPP at the domestic and intra-regional level might not only attract responsible and sustainable private investments from abroad in the future, but also lead to operating in networks that are already full of resourceful links and connections to push further on the sustainable development pathway of trade integration.