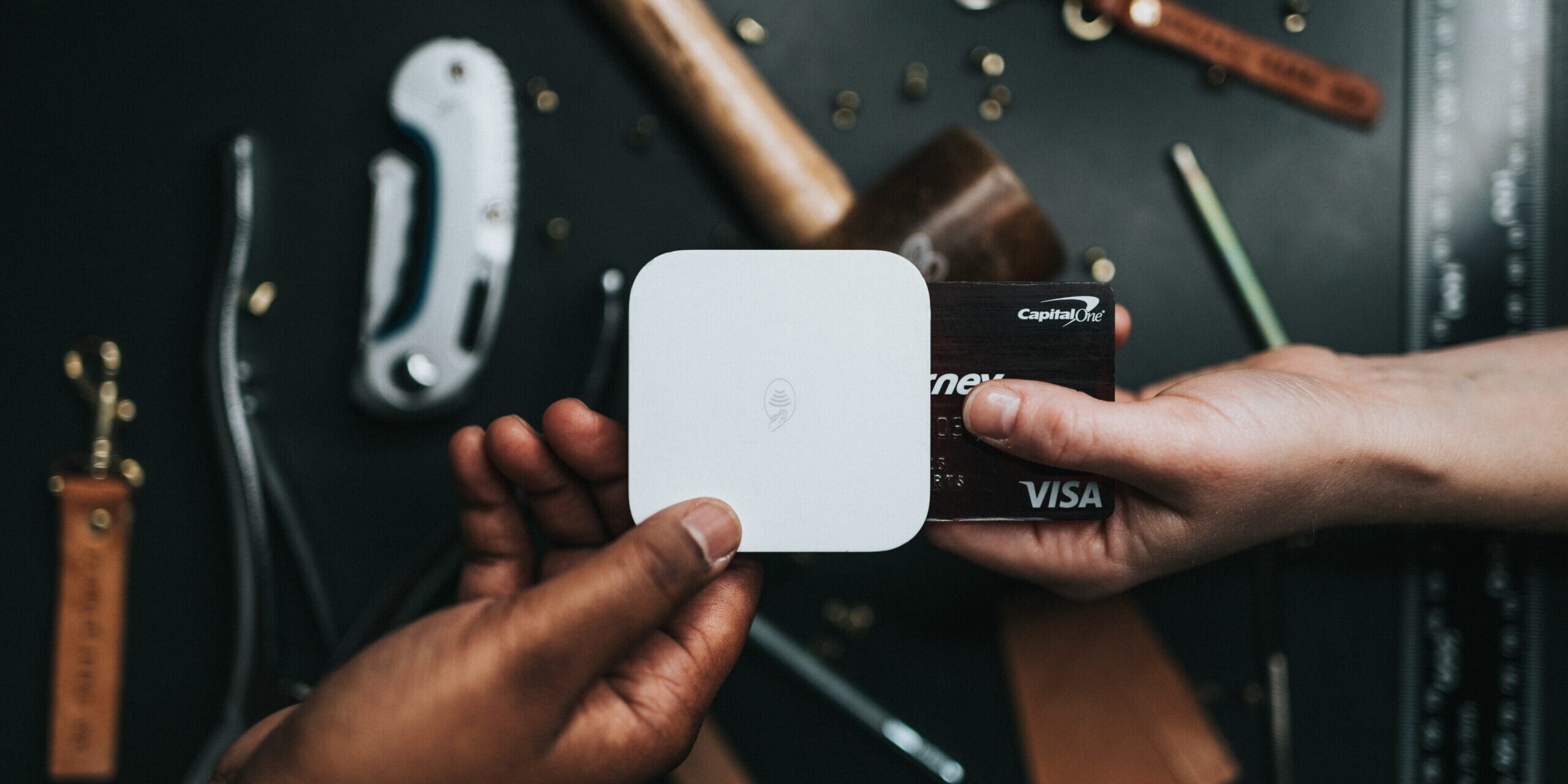 Startuplist.africa lays open that fintech start-ups in Africa have so far received $7.4 billion cumulative funding. According to developments in the past year, this trend might continue to dominate Africa’s growth prospects! Not only has the South African start-up JUMO, which has offices in South Africa and London, raised $120 million from Fidelity, Visa and Kingsway Capital in November 2021, but also have start-ups such as Opay, Chipper Cash and Wave Mobile Money been making great progress. This article will provide a few insights about Africa’s fintech industry both for investors and start-ups.

As protocol phrased it in August, “[t]here’s a rush on to fund fintech in Africa”, because African fintech start-ups doubled secured investment deals in the first half of 2021 in comparison to 2020. Thereby, enabling mobile payments through tech – for sending money and paying bills – was a particularly popular service offered by fintech start-ups. Among the more recently founded companies with this mission, which have been ranked among the top 10 in terms of market value, are Opay (1st/2018), Chipper Cash (3rd/ 2017) and Wave Mobile Money (7th/ 2017). While JUMO was founded in 2014, it ranks 4th in terms of the total raised amount of funding. Below is a summary of the background of all of the latter companies.

Jumo made headlines very recently, when the start-up raised $120 million in a new funding round getting backed up by investors such as Fidelity, Visa and Kingsway. As TechCrunch points out,  JUMO managed to be the first African company funded by Fidelity. In addition, it has attracted support from Leapfrog, which states it particularly “invests in extraordinary businesses in Asia and Africa, partnering with their leaders to achieve leaps of growth, profitability and impact”; Goldman Sachs, Finnfund and several more! Founded in 2014 by CEO Andrew Watkins-Ball in Capetown and supported, among others, through the work of Buhle Goslar who is the CEO for the start-up’s Africa branch, JUMO is not only ambitious but also proves that female leadership has a future in Africa.

With JUMO being a “full technology platform, developed for building and running financial services”, the company intends to provide services which meet the needs of those who are “un(der)served by traditional financial services”. Next to operating in Africa, JUMO is also active on the Asian market. However, as was most recently announced, for now it is interested in expanding in and exploring Nigeria and Cameroon. So far, so good – it can certainly be said that JUMO aims to make an impact today. According to Nairametrics, the start-up “has disbursed 120 million loans, totalling $3.5 billion, to more than 18 million people and small businesses in Ghana, Uganda, Kenya, Tanzania, Zambia, Côte d’Ivoire and Pakistan”.

Nigeria-headquartered Opay proudly says that it is “more than a payment company”. Offering a “one-stop mobile-based platform for payment, transportation, food [and] grocery delivery, and other important services”, Opay’s vision is a society, wherein financial and social inclusion reign over geographic circumstances and social status. Being aware that 60% of Africans lack access to essential financial services, Opay has found new ways to make sure that this diverse group can participate in and make use of Africa’s economy. Putting entrepreneurship, diversity, innovation and community first, the company’s innovation has a strong people-centred approach. Next to the latter, Opay is an international company, at least considering that Yahui Zhou, Chairman and Co-CEO of Opera, is also the CEO of Opay, and considering that Opay is a subsidiary of Norway-headquartered Opera.

In August 2021, Opay secured $400 million through the SoftBank Vision Fund, which is the venture capital arm of the Japan-based SoftBank Group (SBG). The latter might not only reflect that Opay’s scalability is attractive to international investors, but also that Japanese investors currently have an increased interest in the African tech scene. At the AfricArena 2021 Grand Summit, a new partnership between AfricArena, the Japanese International Cooperation Agency (JICA) and Double Feather Partners was announced to manifest the interest in merging African and Japanese tech-ecosystems as GNN Liberia reveals. However, SBG has also been coping with a decent amount of criticism after shares plunged 21% in 2021 in Tokyo trading with SBG recently having lost almost one fourth of its original value with Masayoshi Son admitting that during the past six months the company has gotten stuck “in a snowstorm”.

According to startuplist.africa, “Chipper Cash is the largest mobile cross-border money transfer platform in Africa”, which has raised $302,2 million to date. This aligns with respective praise by TechCrunch from May 2021 both for Chipper Cash and the African fintech niche. As the news outlet states, “[f]intech in Africa is a goldmine”, and, “Chipper Cash is Africa’s ‘most valuable startup’”. Launched in 2018 by Ugandan-born Ham Serunjogi and Ghanaian Maijid Moujaled, Chipper Cash secured $13,8 million from Deciens Capital and several other investors for its series A round, $30 million from Ribbit Capital and Bezos Exhibitions for its series B round, and $100 million from SVB Capital for its series C round.

This year, after Twitter introduced its ‘tip jar function’ Chipper Cash used the opportunity to support the service. The latter shows that Chipper Cash does not only revolutionize money transfers in Africa, but also could contribute to reshaping how money is earned. As Alexandria Sahai Williams emphasizes in an article on techcabal, “fintechs like Chipper Cash stand to be a driving force behind fan-sponsored content.” As such, their impact on the African consumption and creation of media is not to be underestimated. However, in 2021 only creators, experts, journalists and non-profit-organizations (NPOs) can take money out of the tip jar. Whether and how this could transform career prospects must yet be analyzed.

Among Wave Mobile Money’s funders are Sequoia, stripe, Founders Fund, Y Combinator, Ribbit and Partech. As an individual investor, Sam Altman, the CEO of OpenAI and former president of the start-up incubator Y Combinator, has joined Wave Mobile Money.  As Innovation Village revealed, Altman thinks that “Wave is solving the root problem with financial services in Africa by making it easy and affordable for anyone to save and send money”. What will show over time is which of Africa’s mobile payment apps are the most sustainable, adaptable and able to secure innovative partnerships. This is underlined by changing innovation in this field. In November 2021, Paga added ultrasonic authentication to mobile payments – for sure, the security of mobile payment apps is not the only aspect, which will undergo innovation.

Are you an investor or founder with an interest in fintech? Do not wait until tomorrow to contact us for an initial consultation! We employ legal experts with knowledge across various African jurisdictions and have experience with giving advice on topics such as labour and immigration, tax and customs, contracts and negotiations, corporate governance and compliance as well as data protection, which means as much as we are here to support your business across continents – especially across Africa and Europe!