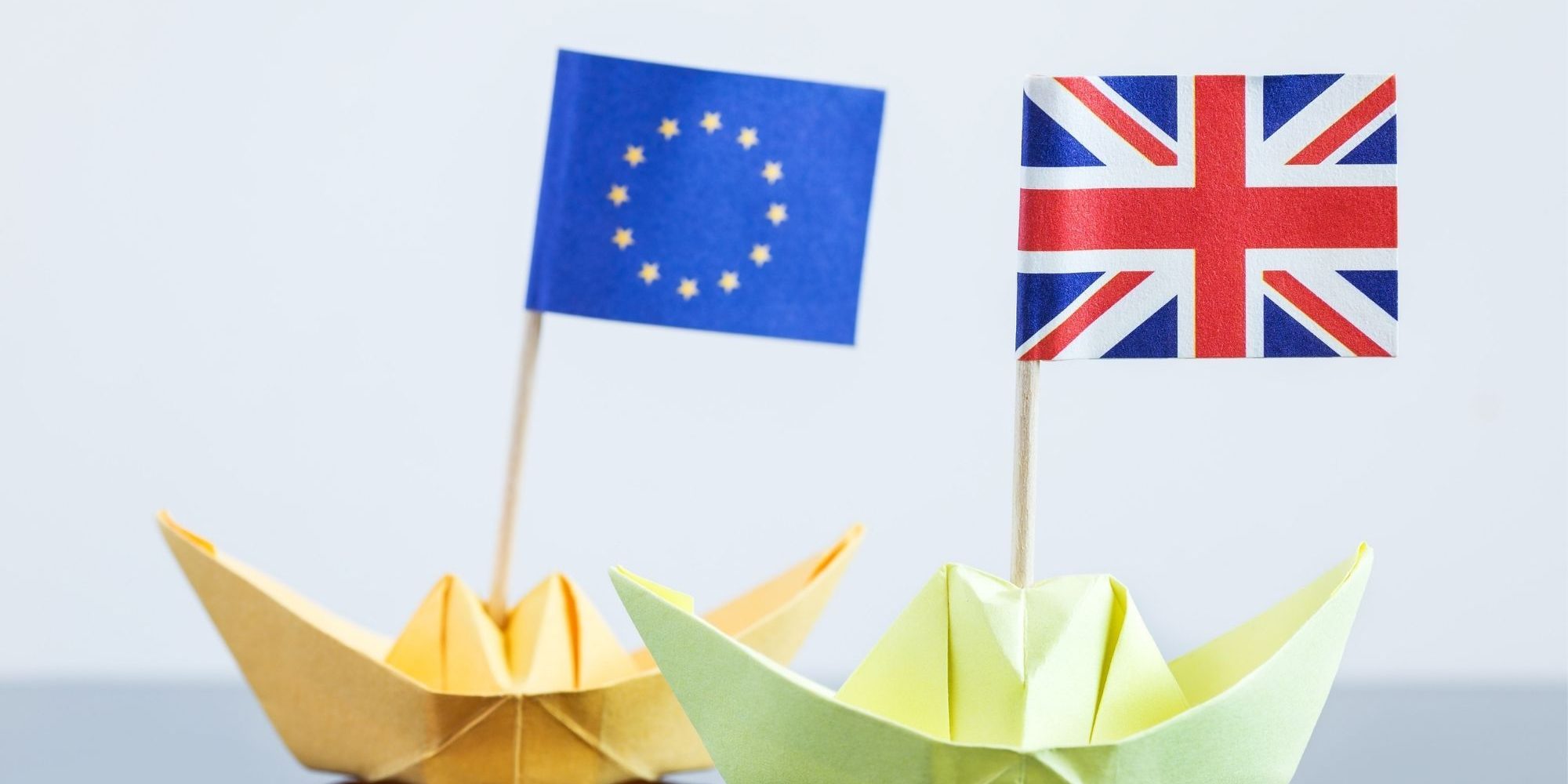 Just over a month after the UK’s exit from the EU’s single market and customs union, the consequences of Brexit are being felt by more and more companies. Despite trade agreements, since the first of January 2021, the UK is now a third country to European businesses. This entails new customs formalities and impacts supply chains of companies doing business in the UK and British companies trading in Europe.

This article examines the changing trade rules and its implications for consumers and wholesalers. Moreover, the possible solution of opening a branch in Europe to continue trading without bureaucratic hassle.

All Companies that have not previously conducted business with third countries now have to present EORI numbers, customs tariff numbers, customs declarations, rules of origin, preference calculations, and are facing stricter export controls at the borders as the export goods from the UK into Europe and vice versa.

Industry experts criticise that regulation for trading between the UK and Europe are extremely complex and vary from product group to product group. As a result, according to a survey by the German Foreign Trade Association (BGA) among 500 German companies, 20% of them have already removed British suppliers from their supply chains by December 2020.

Small exporters are particularly affected as they cannot afford the time and money resulting from the new customs formalities. Additionally, the head of the Seafood Scotland association, Donna Fordyce, claims that many companies in the industry struggle with their IT-systems to comply with the required paperwork enabling them to trade.

Especially British exporters of fish and seafood have problems in regards to filling out complex declarations on customs duties, food safety and health certificates. Furthermore, with stricter export and import controls, food deliveries are delayed. In the case of perishable goods, these delays can be crucial. While it used to take just one day to transport fresh fish from the UK to Spain since Brexit these deliveries can take at least three days. According to BBC, Scottish seafood suppliers claim that last year only samples of their deliveries were checked by the authorities whereas since January all trailers were examined. Consequently, this process takes more time now and immensely impacts supply chains. International media outlets have reported empty shelves in Northern Ireland supermarkets as a result of supply chain delays of fresh food since January 2021.

For many companies, the complications involved in trading between the UK and Europe have made business unprofitable as the bureaucratic requirements and delays can cost them around £500 a day.

Individuals are likewise affected by the customs formalities and trading rules since January. For instance, lorry drivers are restricted from bringing products of animal origin for personal usage, such as a cheese sandwich, to Europe. According to the BBC, UK drivers were stopped at the Dutch border and their personal food was confiscated as a result of new brexit regulations.

European consumer rights guarantee customers 14 days to return an item to their online retailer for example. After Brexit, these rules do not apply anymore for online purchases from UK retailers. Customers should carefully read the fineprint to avoid having to pay for the transportation of their return items or additional costs resulting from value added tax (VAT) or import charges. European customers receiving packages from the UK are now subject to VAT. Therefore, as EU retailers send packages with goods to their customers from the UK, they now need to fill out customs declaration forms which involves effort and time. Consequently, some firms have accordingly started charging their customers additional handling fees.

Trade between the EU and the UK has stagnated in the past weeks. The Road Haulage Association estimates that only around 2,000 trucks per day have crossed the canal on ferries since the UK left the EU single market in January. The daily pre-Brexit figure was between 5,000 and 6,000 trucks delivering goods.

Since the beginning of the year, the volume of cargo moving through Dublin Port has dropped by about 50% compared to January 2020.

Many companies have already reduced or halted transporting goods from the UK to Europe due to the increased complexity and the corresponding unprofitability. DB Schenker for example, owned by the German rail firm Deutsche Bahn complained over time-consuming bureaucratic regulations involved in exporting to the UK. As a result, they have suspended their deliveries. Logistics and currier provider, DPD, has done the same naming the increased burden of the necessary customs bureaucracy as a reason. Furthermore, DPD claims that in the first days after Brexit in 2021, almost 20% of the packages were sent without a sufficient customs declaration and therefore needed to be returned to the senders.

Longer delivery times in transportation from the UK to Europe can significantly impact supply chains and accounting processes for many firms. As a result, EU exporters are reassessing their processes. One solution is to relocate production or change suppliers. According to the Guardian, even employees from the British Department for International Trade advise businesses to establish separate branches in Europe to avoid taxes, bureaucratic complications and delivery delays.

Germany attracts investors and companies not only with its ideal location in the heart of Europe but likewise with a stable economy, a developed infrastructure, industry networks, a skilled workforce and numerous R&D opportunities. The European single market offers access to 500 million potential customers, trade agreements between member states and free movement of goods, services and money.

With London being one of the oldest financial centers in the world, the UK has been a prime location for companies from the financial sector. However, since the UK left the European Union, more financial institutions plan to move their headquarters to Germany or establish more branches in Europe. According to German Finance Ministry in 2020, already 55 foreign banks and companies providing financial services have applied for licenses in Germany.

Are you planning on setting up a company in Germany and need assistance with the legalities and formalities?

Do you plan on relocating your business from the UK to Germany or establish more branches in Europe? Are you considering moving to Europe and need support with the immigration process?

Our pool of highly qualified lawyers with international experience look forward to advising you and your company. Please contact us for an initial consultation to discuss your options regarding your relocation or entry to Germany and the EU.