Overview of the Emerging Sustainable Energy Sector in Germany

You are here:
German LawNews 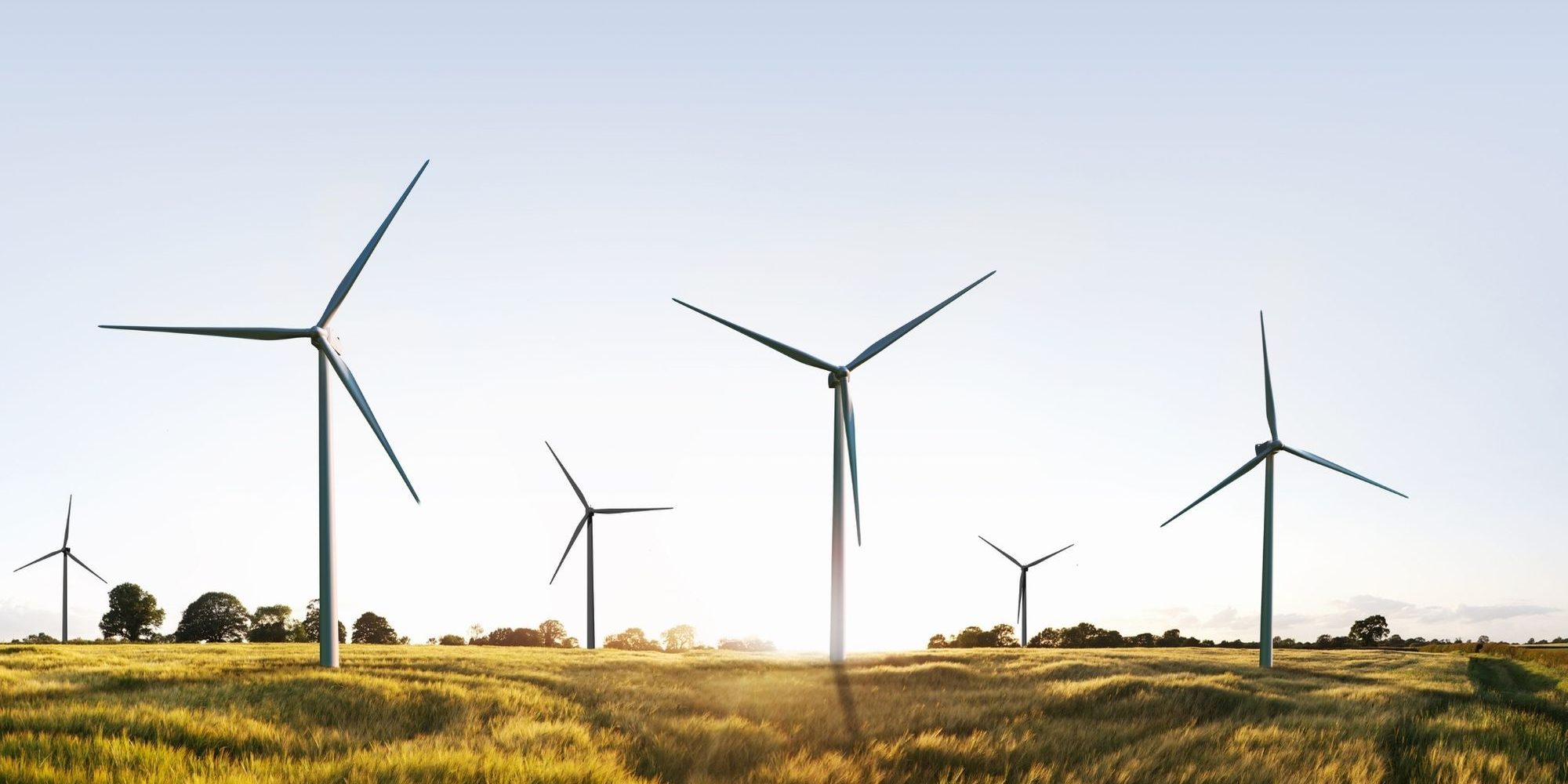 Sustainable and renewable energies are among the most important resources of electricity as the power supply in Germany is becoming “greener” by each year. According to the Ministry of Economic Affairs and Energy, in 2019, around 40% of the electricity consumption in Germany came from renewable sources exceeding for the first time the electricity generation from lignite and hard coal-fired power plants. Of the renewable energies segment, 17% belong to wind energy, 7% each from solar/photovoltaic and biomass, and lastly, 3% from hydroelectric power.

This article takes a closer look at these sub-segments, Germany’s approach to fight climate change and research facilities as well as industry networks of the German energy sector.

Germany intends to fundamentally change its energy supply from nuclear and fossil fuels to renewables and it aims to reach greenhouse gas neutrality by 2050. This is based on the goal stipulated in the Paris Agreement to achieve global carbon neutrality in the second half of the century. Reforming the energy sections is a crucial part of Germany’s action plan. In December 2020, the German Bundestag passed the “EEG 2021″ amendment replacing the one from 2017. EEG stands for “Renewable Energy Sources Act”. With this initiative, the German government aims to reach, by 2030, the goal of 65% share of renewable energy in the overall electricity consumption. The Act states that municipalities will be able to participate financially in the expansion of wind energy; it provides incentives to increase cost efficiency and innovations in regard to renewable energies; and provides a framework for generating one’s own electricity, among other things.

Whereas the share of renewable energies in the gross electricity consumption has almost tripled in the last 10 years, according to the German Federal Environmental Agency, the shares in heating (15%) and transport (5%) have stagnated in the past years. Therefore, in these areas, there is room for improvement to reach the goal of carbon neutrality.

Onshore wind turbines produce cheaper electricity than fossil-fuel power plants and have an excellent ecological balance sheet. In Germany, the installed capacity of onshore wind turbines was 53 gigawatts and offshore turbines produced 8 gigawatts in 2019. Since the commissioning of the first wind farm Alpha Ventus in the North Sea in 2010, currently, there are 22 active wind farms in the North Sea and Baltic Sea.

Overall, offshore wind energy offers higher wind speeds and thus higher wind power yields. Nevertheless, the water depths and the environmental influences out on the sea require a more complex technology than wind turbines on land. Additionally, another challenge in the use of offshore wind energy lies in the efficient integration of wind farms into the German and European power grid.

The German government aims to increase offshore wind power to 15 gigawatts by 2030. Therefore, in October 2019, an action plan was proposed, identifying 18 measures to reach this goal and the respective responsibilities of the federal as well as the state governments in Germany. This initiative is supposed to accelerate approval procedures and increase investments into wind energy in general. One critical issue that is still pending is the investment acceleration act that intends to limit the suspensive effect of lawsuits against permits for wind turbines.

Photovoltaic systems and solar cells convert the energy of solar radiation directly into electricity. These solar installations are now among the most affordable and well-known renewable energy technologies in Germany as they are fuel independent and require low maintenance. In 2019, more than 1.6 million photovoltaic systems produced around 47.5 gigawatts of energy throughout Germany. Moreover, solar energy is used for domestic hot water heating and industrial processes. In the past years, the usage of solar energy in Germany has grown immensely. This is mainly based on a growing number of photovoltaic plant constructions in combination with favorable climatic conditions such as above-average solar irradiance.

The photovoltaic capacity installed in Germany is made up of approximately three-quarters of roof systems and one-quarter of ground-mounted systems. Over 40% of the solar energy technology is installed in the south of Germany in the two states with the strongest solar radiation, Bavaria and Baden-Württemberg.

Biomass is one of the most versatile renewable energy sources in Germany. It is used in a solid, liquid and gaseous form to generate electricity and heat and to produce biofuels. Biomass and biogenic waste provided about 50.2 billion kWh of electricity in 2019. However, compared to 2018, the value thus decreased by about 1% as the development of this type of energy generation requires high investments.

Hydroelectric power plants convert the kinetic energy of water into electrical energy through turbines. Typically, these turbines are located in the water of rivers and the sea. Compared to other energy sources, the production of hydropower is effective and cost-efficient for a number of reasons such as flood protection, shipping, drinking water extraction the water used for hydropower has to be impounded anyways. Currently, the German hydropower plants are mainly located in the Southern states of Bavaria and Baden-Württemberg with an installed capacity of 11 megawatts in 2019.

In the area of hydroelectric power, scientists from universities and research facilities are producing innovative new products. One prominent example is a new hydropower plant, sealed in a special environmentally-friendly shaft, protecting fish from entering the turbine. This plant was developed by the renowned Technical University of Munich (TUM) and is located in the river Loisach in Bavaria.

Another example of innovation in this area is the German start-up Smart Hydro Power. This company develops and produces innovative kinetic micro-hydropower plants with a patented anchoring system at low costs. Additionally, the river turbine can be upgraded with a photovoltaic system combining multiple sources of renewable energy. The product further aims to minimise the environmental impact of hydropower plants. The young company has received funding from the European Union’s Horizon 2020 research and innovation program. Notably for us, Smart Hydro Power not only delivers its product to Germany but has further expanded to emerging markets such as South America.

In 2019, the German government allocated funds of €1.15 billion through the 7th energy research program for companies and research facilities in the field of renewable energy. Over €97 million were invested in small and medium-sized enterprises (SME).

Next to research institutes, the Ministry of Economic Affairs and Energy further offers public funding programs for private homeowners, municipalities and businesses trying to optimize their energy efficiency.

Beyond specific technologies, cross-cutting issues such as energy efficiency, consumption reduction, sector connectivity and digitization are further promoted through German and international research facilities, industry networks and companies. These are the most important points of reference in the renewable energy industry:

Are you considering investing in the renewable energy sector in Germany? Do you work for a German or European energy company and need support for your legal department?

Do you have any questions in regards to current legislation of renewable energy in Germany?

Our on-demand legal experts offer you comprehensive advice and support regarding legal issues from the field of sustainable energy.

The Aachen Startup Week & The Aachen Technology And Entrepreneurship Congress (ATEC) Kick Off…
May 26, 2022

Defining A Rights-Based Approach To (Labour) Migration: Letting Migrants Contribute To Local Development In The EU
May 16, 2022