Trade and Investment Relations between Latin America and Germany 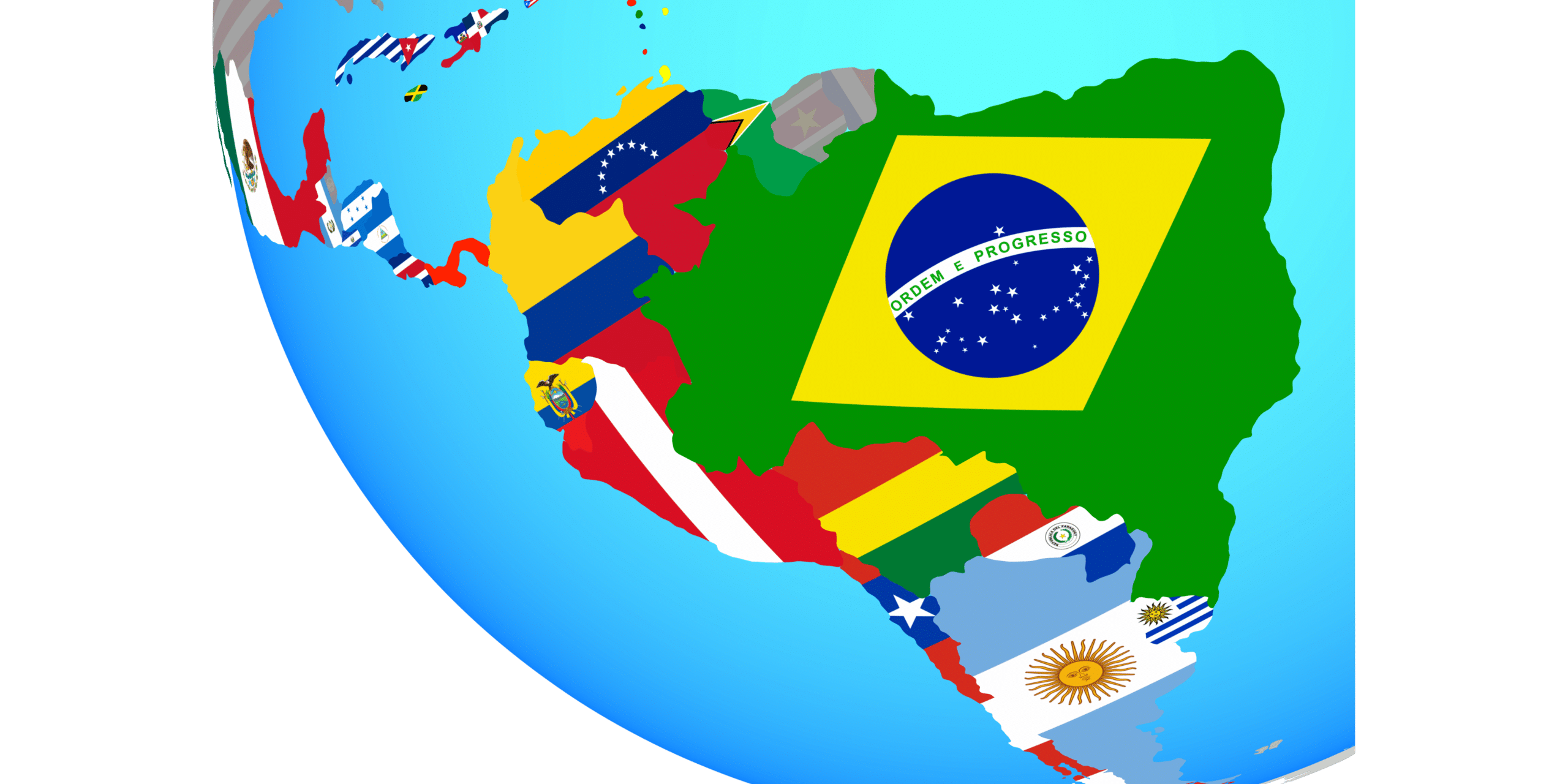 Latin America is a growing market and presents many trading opportunities for German companies and investors. Additionally, Latin America is home to a large expat community and has cultural affinity as well as positive associations with German companies and products. In this article we explore current investment and commerce trends, strategic alliances as well as opportunities in the sustainable energy and infrastructure industries.

The Latin American and German Trade Relationship at a glance

Nevertheless, other European countries are more active in Latin America such as Spain investing 33% of their total global FDI into Latin America and the Netherlands with around 11%.

In 2019, the Economic Commission for Latin America and the Caribbean (ECLAC) reaffirmed the cooperation and exchange between the organisation and the German government through the 2030 agenda for the Latin American region. The three main areas of focus of this initiative are cooperation on financial investment, digitalisation and combating climate change.

In addition to 32 German embassies and consulates in Latin American countries, the German Chambers of Commerce abroad further support German businesses with a potential relocation or trade and investment opportunities.

According to the European Commission, Europe’s main objective is to support Latin America in the areas of innovation, reduction of disparities, promotion of sustainable development, combating climate change and improving the areas of education and research. Therefore from 2014 to 2020, the European Union (EU) regional programme for Latin America allocated resources worth €917.9 million to support these fields.

The European investment bank states that in the past decade it has supported 117 projects in 14 Latin American countries with a total financing volume of €8.4 billion to foster sustainable development with an emphasis on climate change mitigation. Among all projects, the largest investments were in the first metro line in Quito, Ecuador. This transportation is supposed to carry more than 120 million passengers and reduce car and bus traffic emissions. The investment volume amounts to a loan of €240 million.

Another climate-related investment of the European investment bank are renewable energy projects in Mexico. Around €167 million were loaned for building two wind farms and three solar power plants.

In the Latin American region, the share of renewable energy accounts for 27% of their total energy output. This is considerably higher than the global average of 18%. As Germany is an expert nation in regard to wind energy and related renewable technologies, the Latin American region presents many opportunities for Germany’s expertise. This knowledge will be greatly needed as, according to the international energy agency, by 2030, energy consumption in Latin America will increase by 70% and is supposed to be generated through sustainable sources.

In this article you will find more insights into the German renewable energy sector.

Germany Trade and Invest (GTI) states that Latin America only invests around 3% of its GDP into infrastructure, which has resulted in a great backlog demand. This means that especially the areas of road and rail construction, ports and urban transportation should be a focus of investment in the next few years in order to increase exports and mobility. According to Germany’s federal foreign office, the Latin American infrastructure continues to present a huge potential for improvement and expansion in order to cope with trends like population growth and urbanisation. In particular, the renowned German logistics and transportation sector could profit from increased investment in this area. Two global industry leaders from Germany,  Daimler and TRATON, already have a large production basis in Latin America. As the transportation sector in Latin America is predicted to grow immensely in the next decade, as large infrastructure projects will proceed, there will be numerous opportunities for German companies to invest in the region.

To find out more about the German logistics industry read this article.

GTI highlights several large-scale projects on the Latin American continents such as rail expansions in Brazil, road expansion in Uruguay or major investments in inland water transportation. Some of these projects will be accessible for private investors or offer possibilities for work contracts engaging German logistics or consulting firms. The largest current projects are the Maya train in southern Mexico with an investment volume worth around US$ 7,8 billion, consisting of Mexican tax earnings and foreign investors, and the metro line in Lima, Peru with a volume of US$ 4,5 billion.

Currently, among the top 10 private investors in infrastructure projects in Latin America are four Chinese and Japanese banks, indicating a strong presence of investment from Asia in this region.

Latin America is a growing marketplace and presents numerous opportunities for trade and investment especially in the infrastructure, renewable energy and logistics sector for German companies and investors.

Do you work for a company from Latin America and consider relocating or investing in Germany?